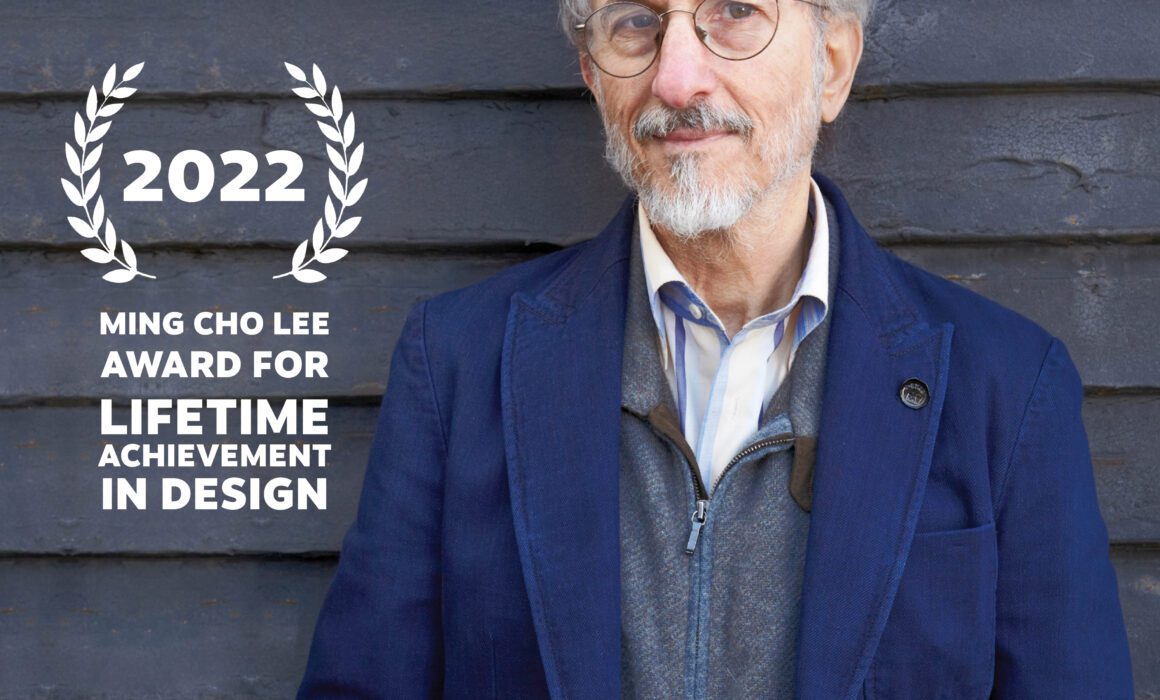 Fisher Dachs Associates and Fisher Marantz Stone are proud to announce that Jules Fisher, the founder of our companies will receive the 2022 Ming Cho Lee Award for Lifetime Achievement in Design. The award will be presented on Monday, 24 October at the Henry Hewes Design Awards.

Jules Fisher has lit over 200 Broadway and off-Broadway shows, as well as film, ballet, opera, television, and rock-and-roll concert tours. He has received 25 Tony nominations: 24 as Best Lighting Designer and one as a co-producer of Best Musical nominee “Dancin’.” He has won nine Tony Awards for Lighting Design, a record in this category.

Fisher Dachs Associates, as a result of Jules’ impact, is also deeply rooted in the world of theater, with design and planning projects catering to every type of performance space, including opera houses and concert halls, universities and conservatories, cruise ships, rock’n’roll clubs, and some of the world’s most popular and iconic music venues.