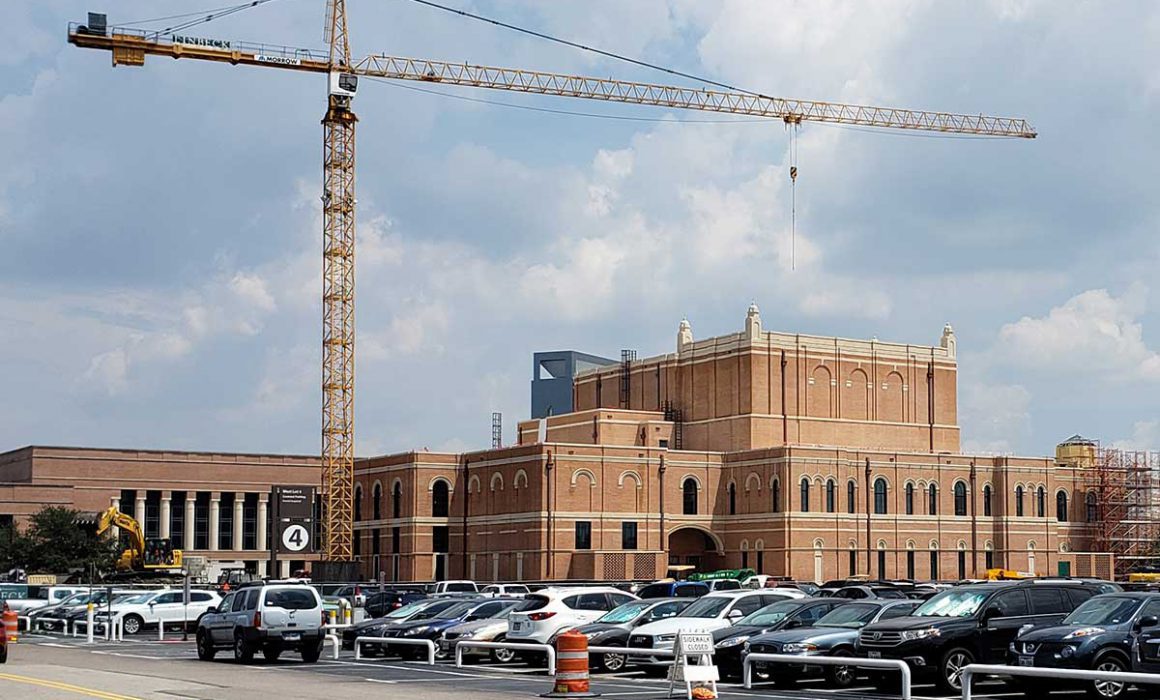 Rice University’s new music building will be named Brockman Hall for Opera and the 84,000-square-foot structure, along with Alice Pratt Brown Hall and its adjoining plaza, will be christened the Brockman Music and Performing Arts Center.

The lead donor for the project is the A. Eugene Brockman Charitable Trust.

Slated to open in late 2020, the Shepherd School of Music’s new building will house the Lucian and Nancy Morrison Theater, a three-tiered, 600-seat, European-style theater with an orchestra pit for 70 musicians. It will be the first theater with this particular configuration among U.S. universities and conservatories.