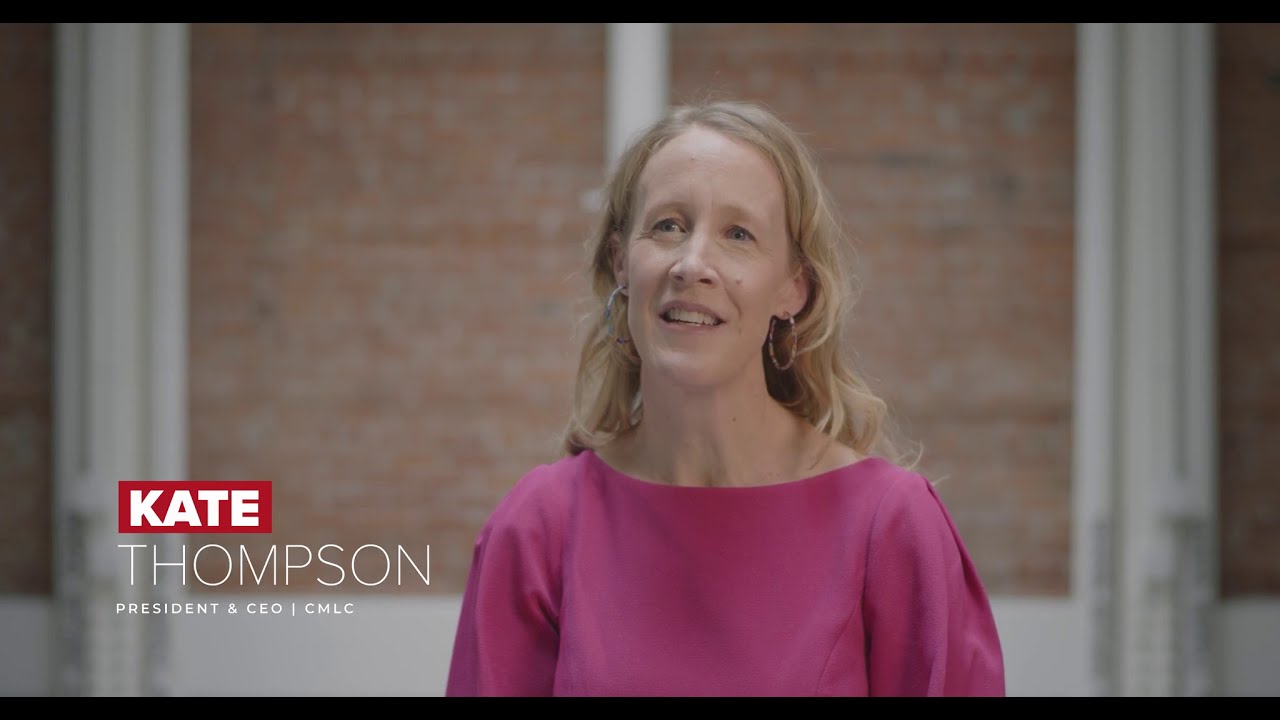 The Arts Commons Transformation (ACT) project will both expand capacity in an adjoining new building and renew the existing facility, bringing it up to today’s standards and creating a more sustainable future for the resident companies. The project is one of many collaborative efforts between The City of Calgary and other organizations within the East Village, Rivers District, and downtown Calgary intended to bring entertainment, education, community gathering, celebration, vibrancy and economic benefit to the downtown core.