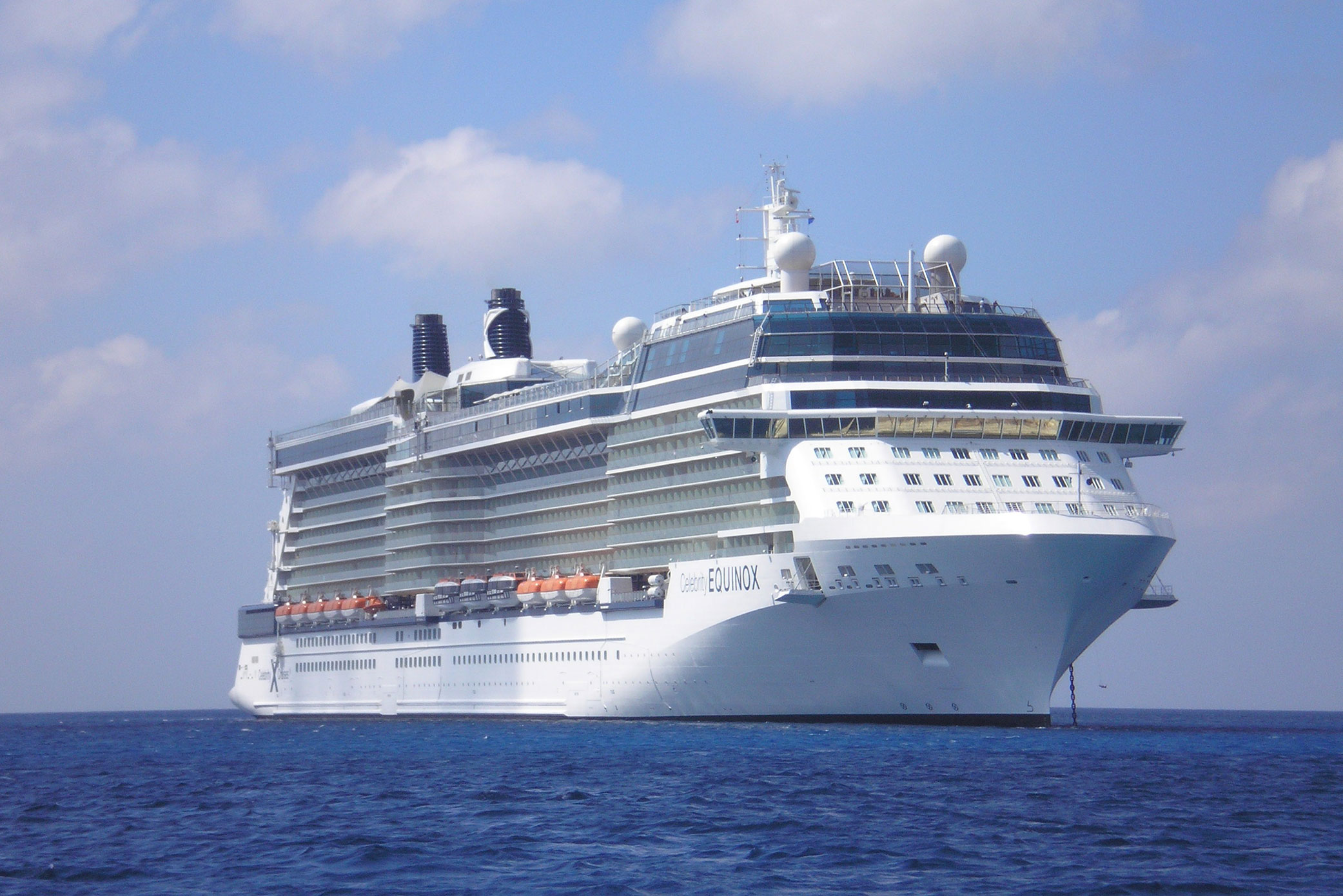 For over 20 years, the FDA has immersed itself in the cruise ship industry and helped to deliver state-of-the-art performance and entertainment spaces. We have even helped to invent new kinds of venues never before seen aboard ship – in the same way that our work reinvented discotheques in the late 70s and 80s with Studio 54 and The Palladium. Thus, in addition to the reputation that FDA enjoys as consultants for some of the most significant land-based performing arts spaces throughout the U.S. and abroad, we bring imagination and creativity to our work on new and distinctive venues on board.

Since 2000, FDA has designed venues on Celebrity Cruise Line ships, including the Infinity, Solstice, and Celebrity vessels. 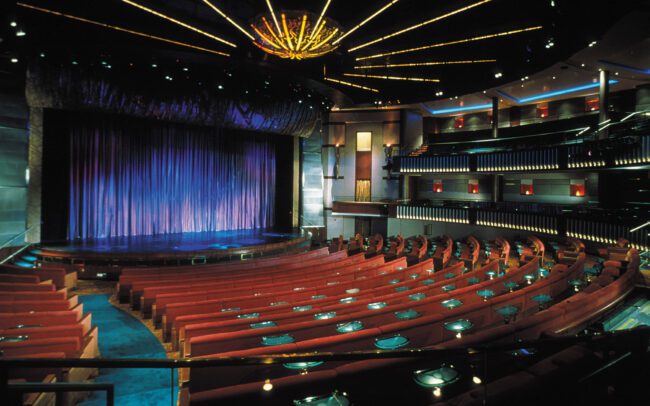