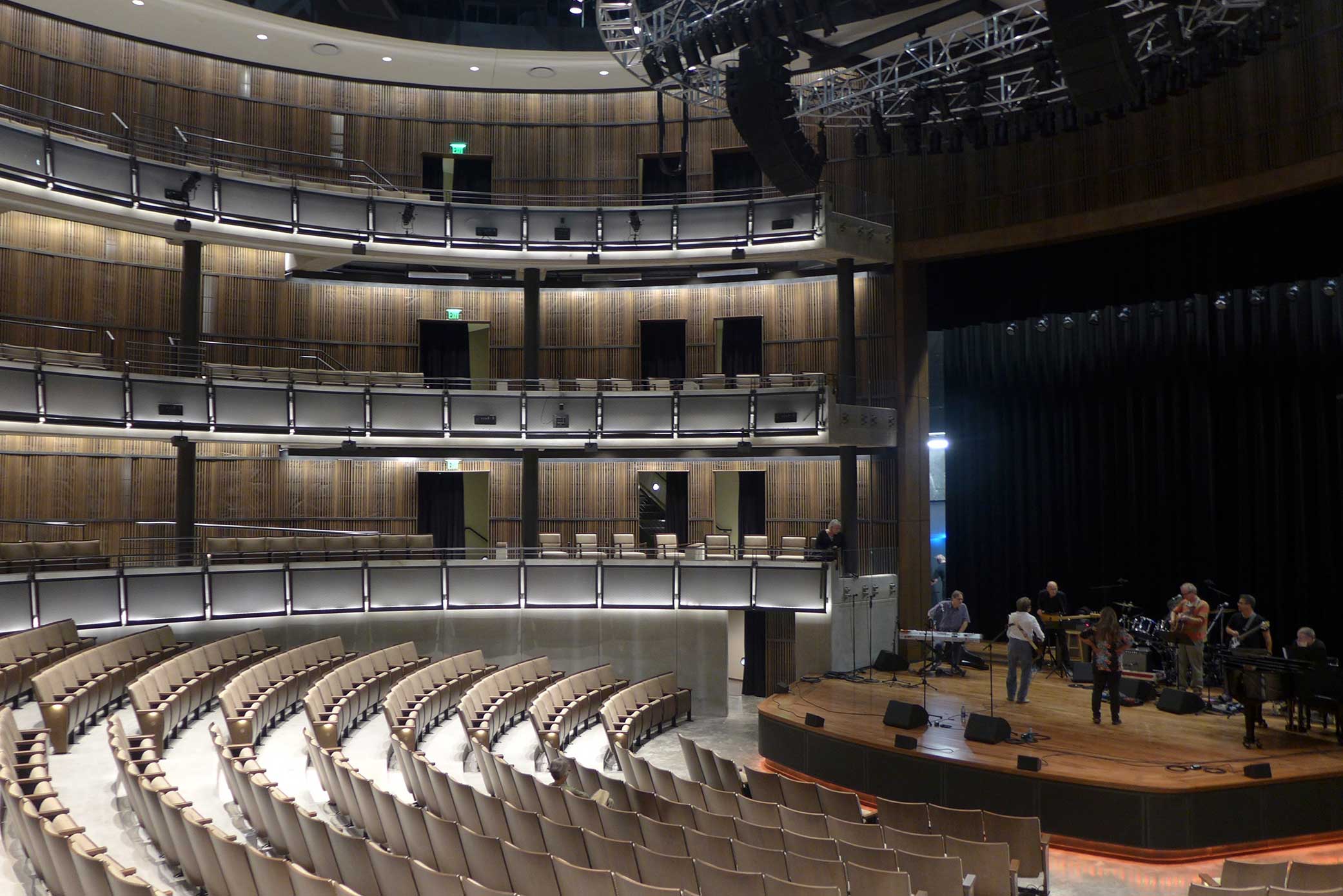 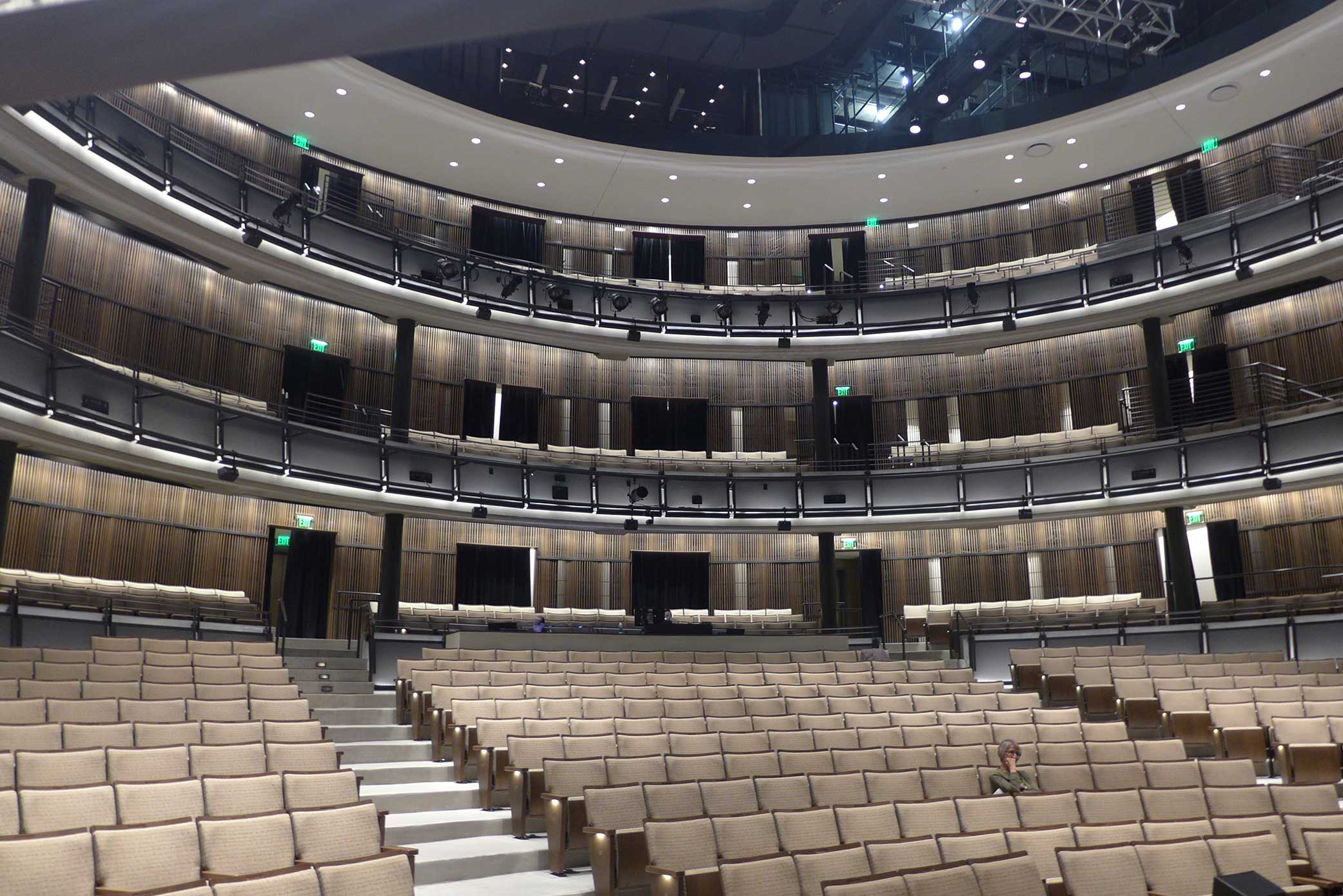 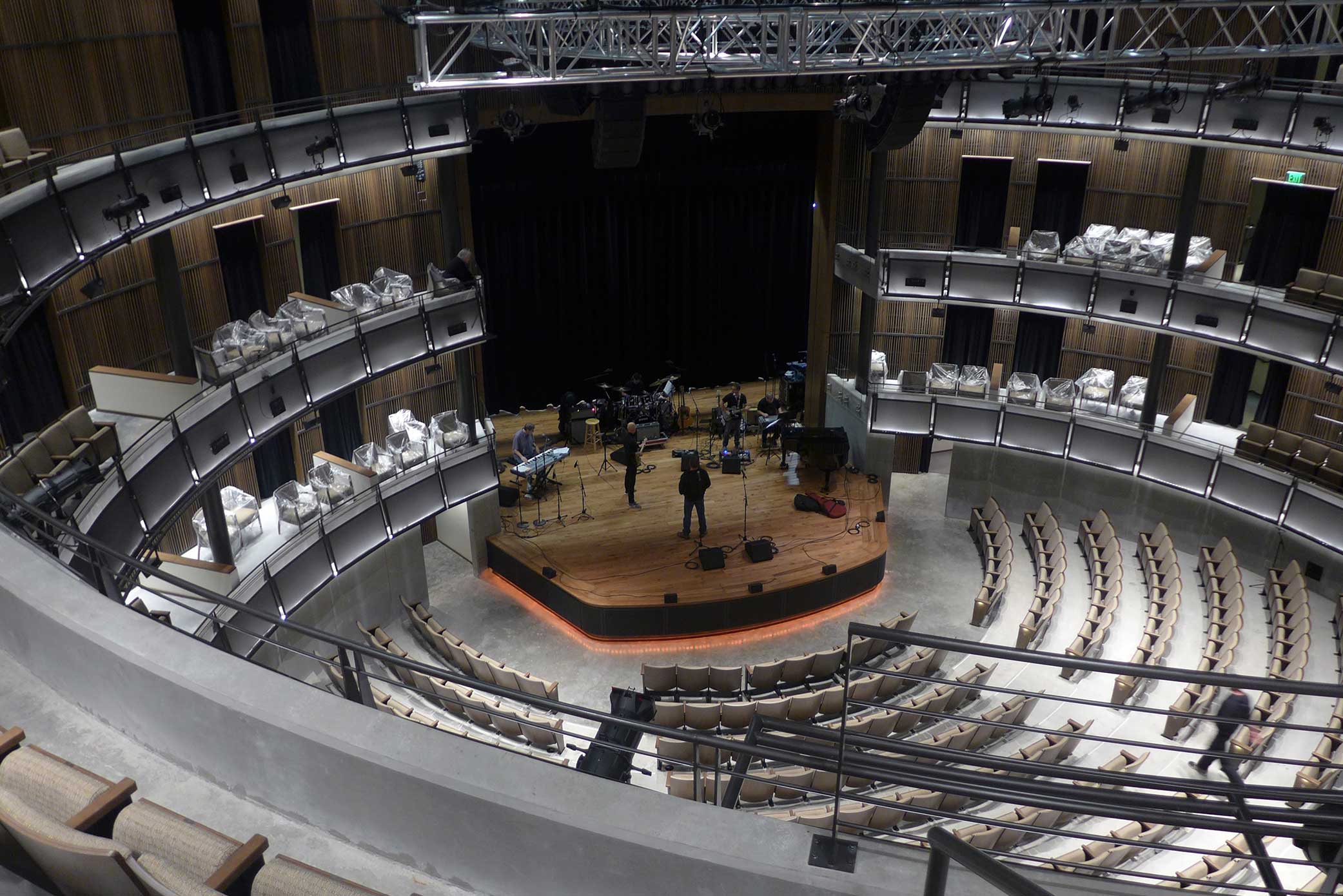 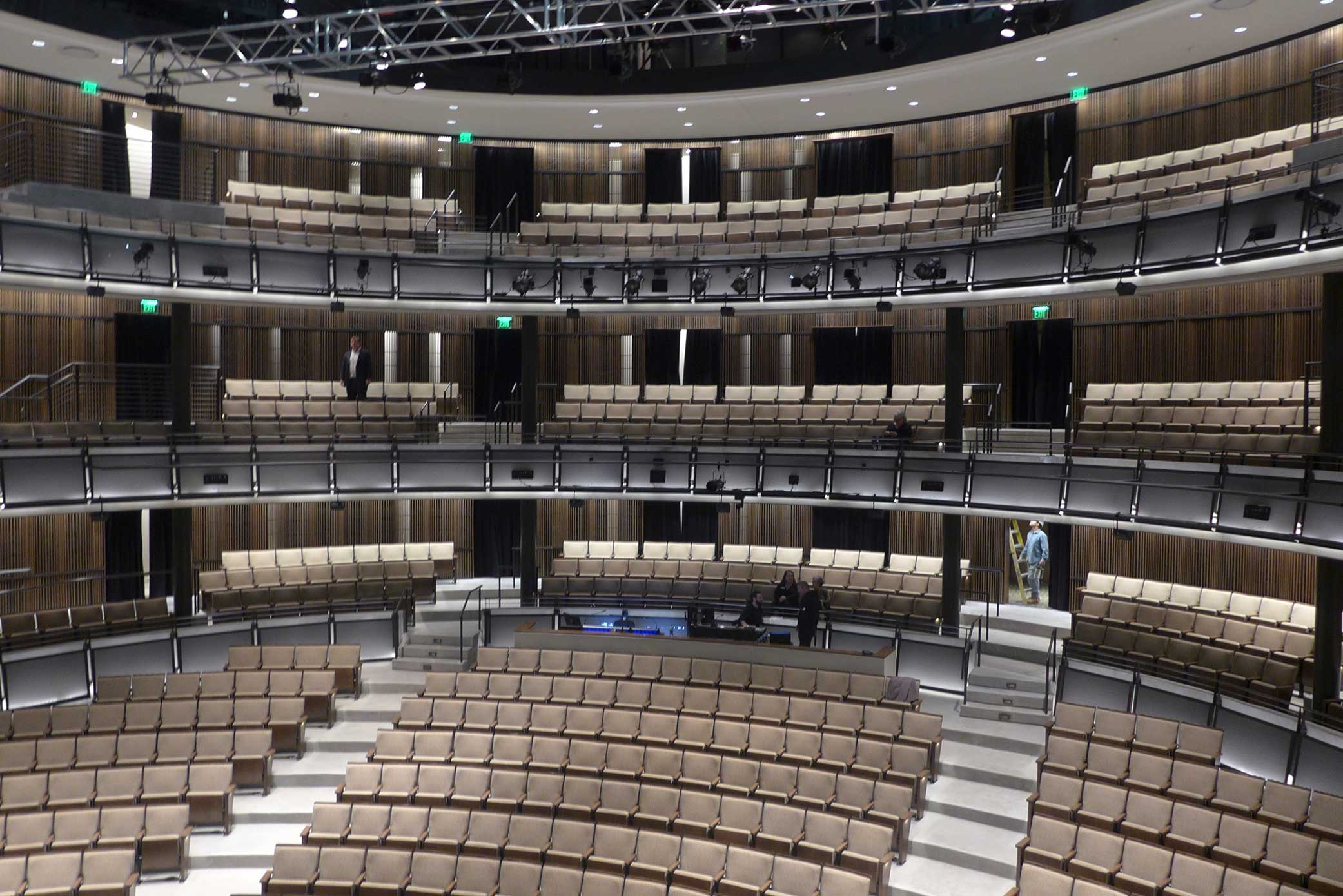 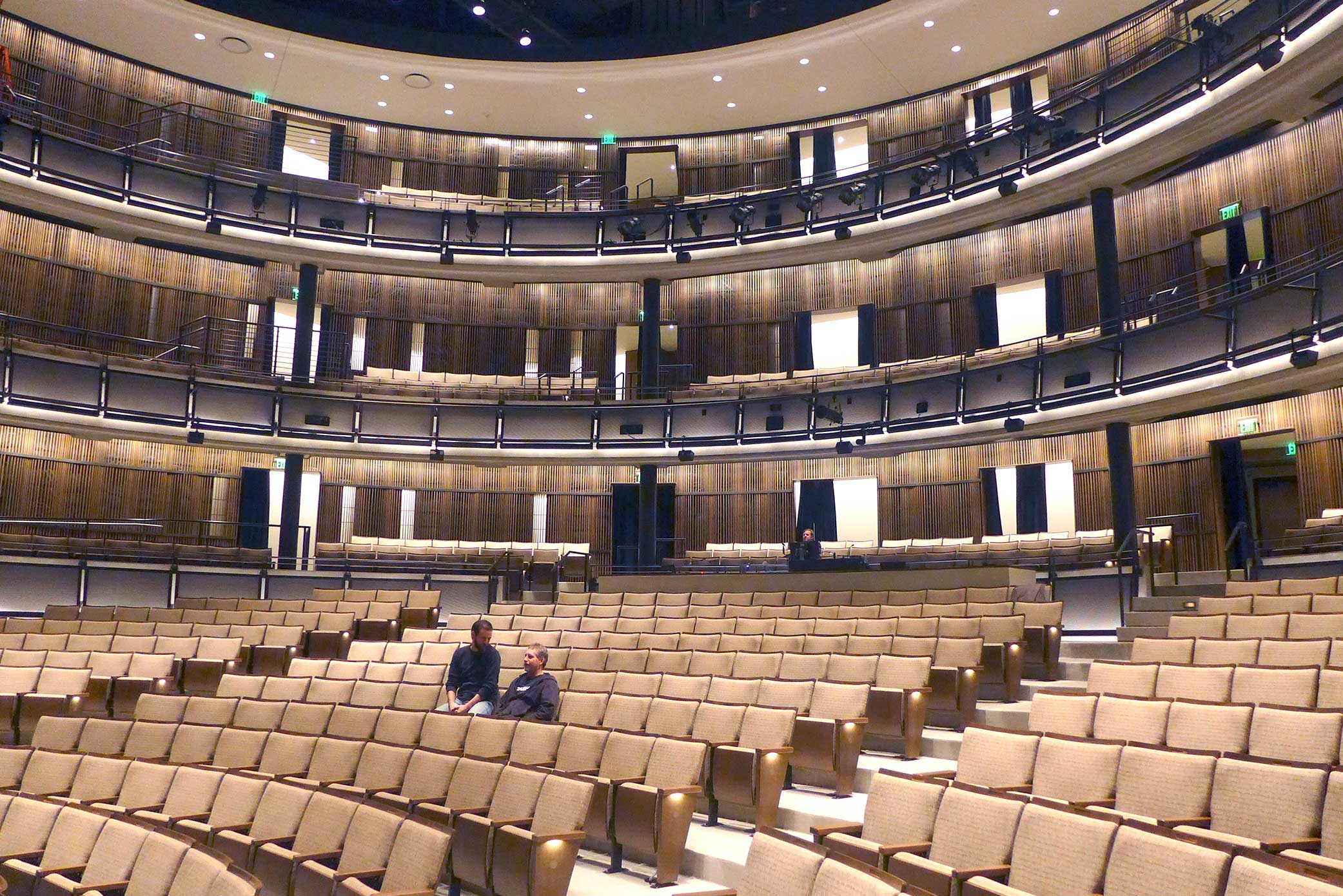 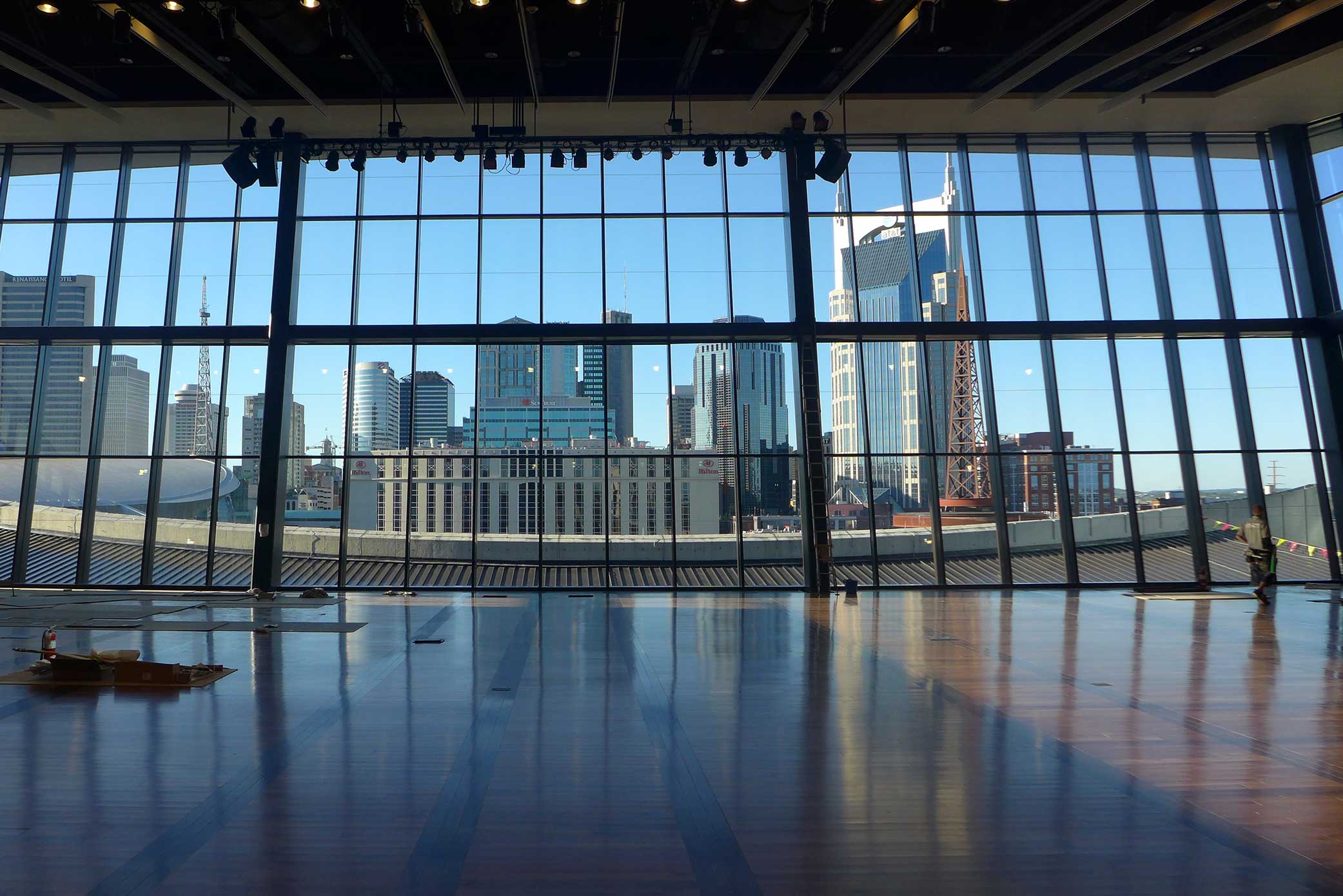 From its conception in 1961 to the opening of its Music Row home in 1967, its move to downtown Nashville in 2001 through the April 2014 opening of its new facilities that more than doubled its size, the Country Music Hall of Fame and Museum has had a continuing core mission: to shed light on country music’s evolving history, breadth, practitioners and flavors, and to honor them all.

The new 10,000-square-foot exhibit space, which comprises the ACM Gallery and the Fred and Dinah Gretsch Family Gallery, is a key public element of the Hall’s $100 million expansion. Designed by Nashville’s Tuck Hinton Architects, the expansion extends seamlessly from the existing Hall, increasing by 210,000 feet in total the previous 140,000-foot space.

A new Taylor Swift Education Center, funded by contributions from Ms. Swift and the National Endowment for the Arts, increases to six from one the classrooms available for the Hall’s “Words and Music” songwriting classes for Nashville area schoolchildren; a new dedicated Distance Learning Lab means schools from across the globe can arrange for similar experiences.