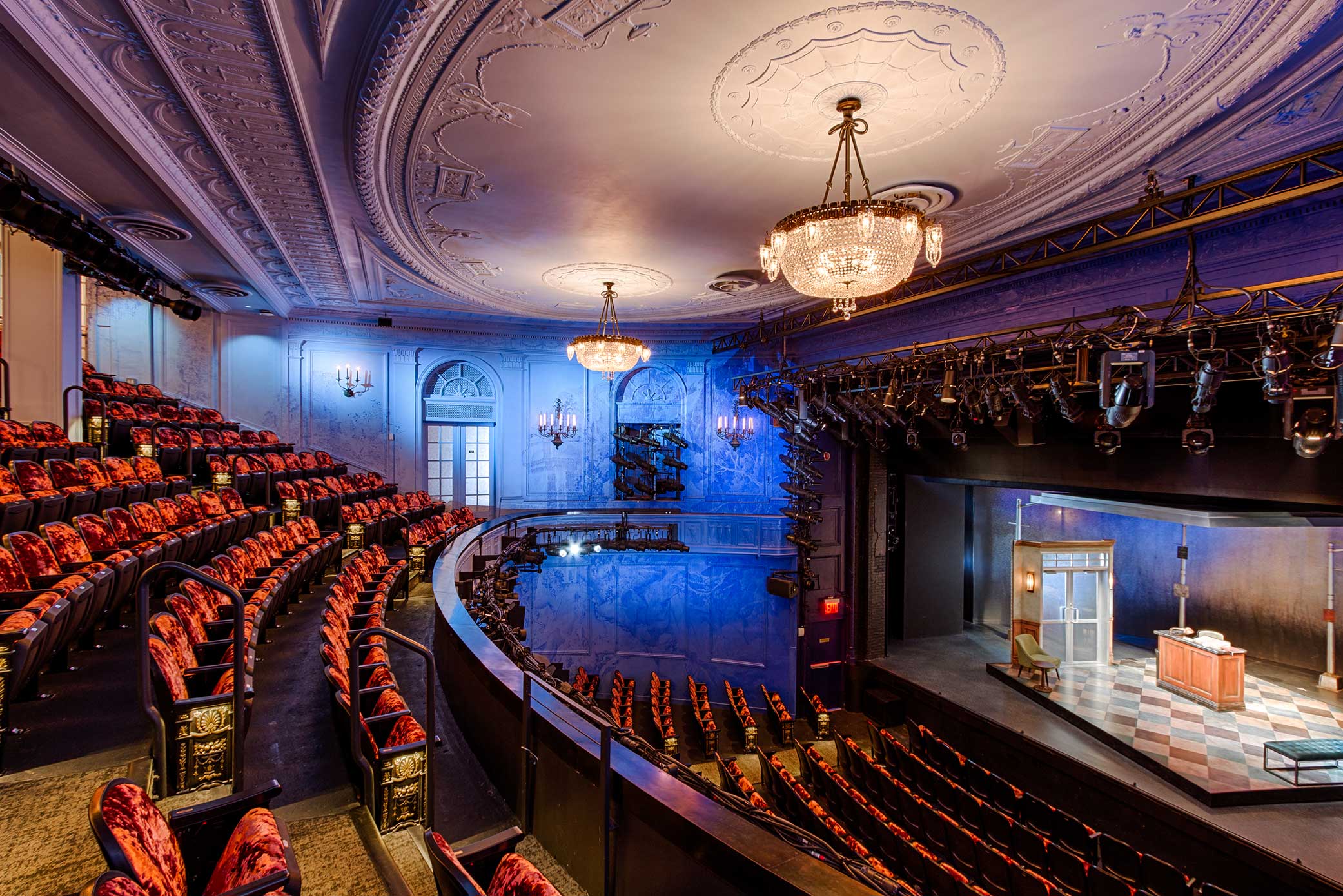 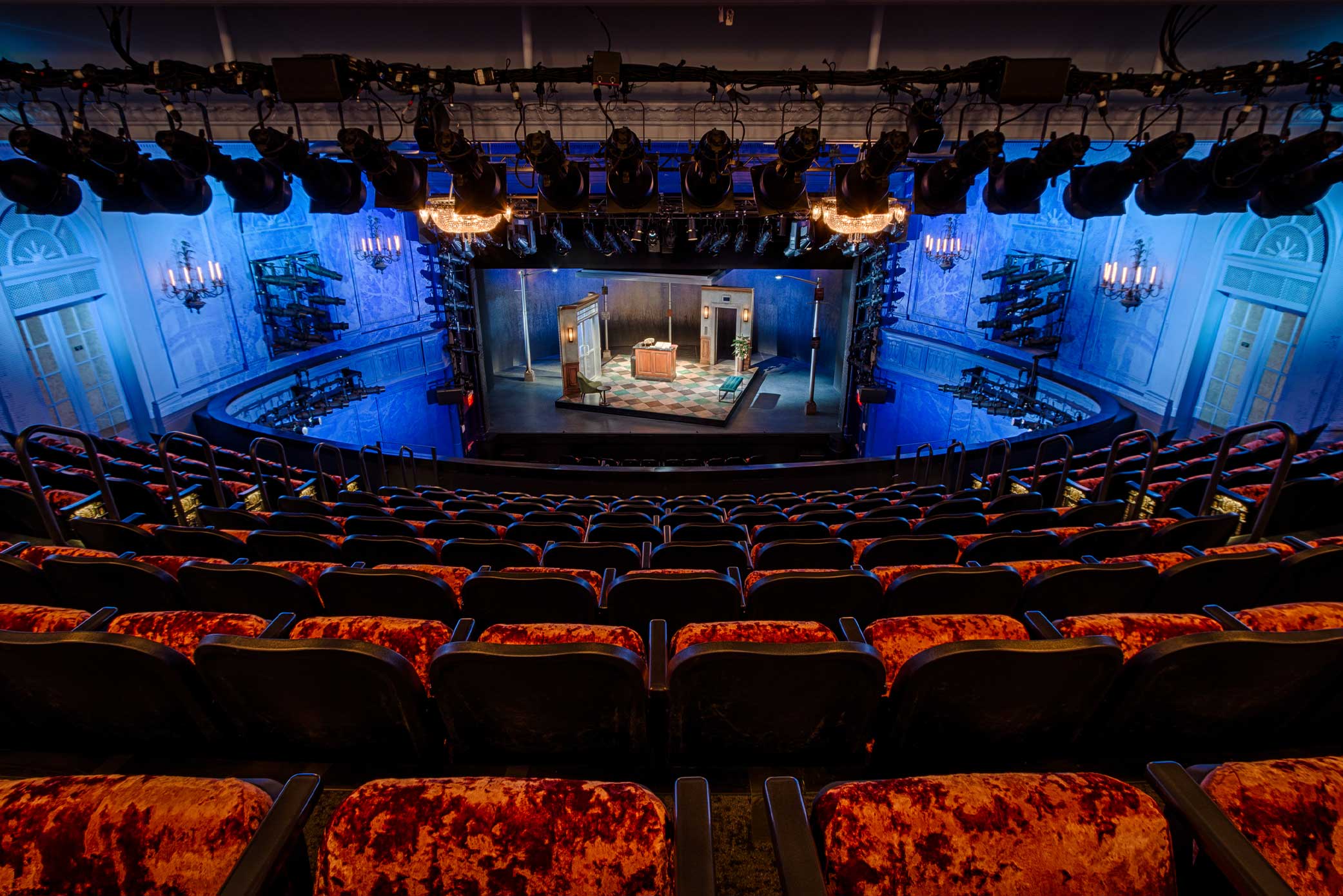 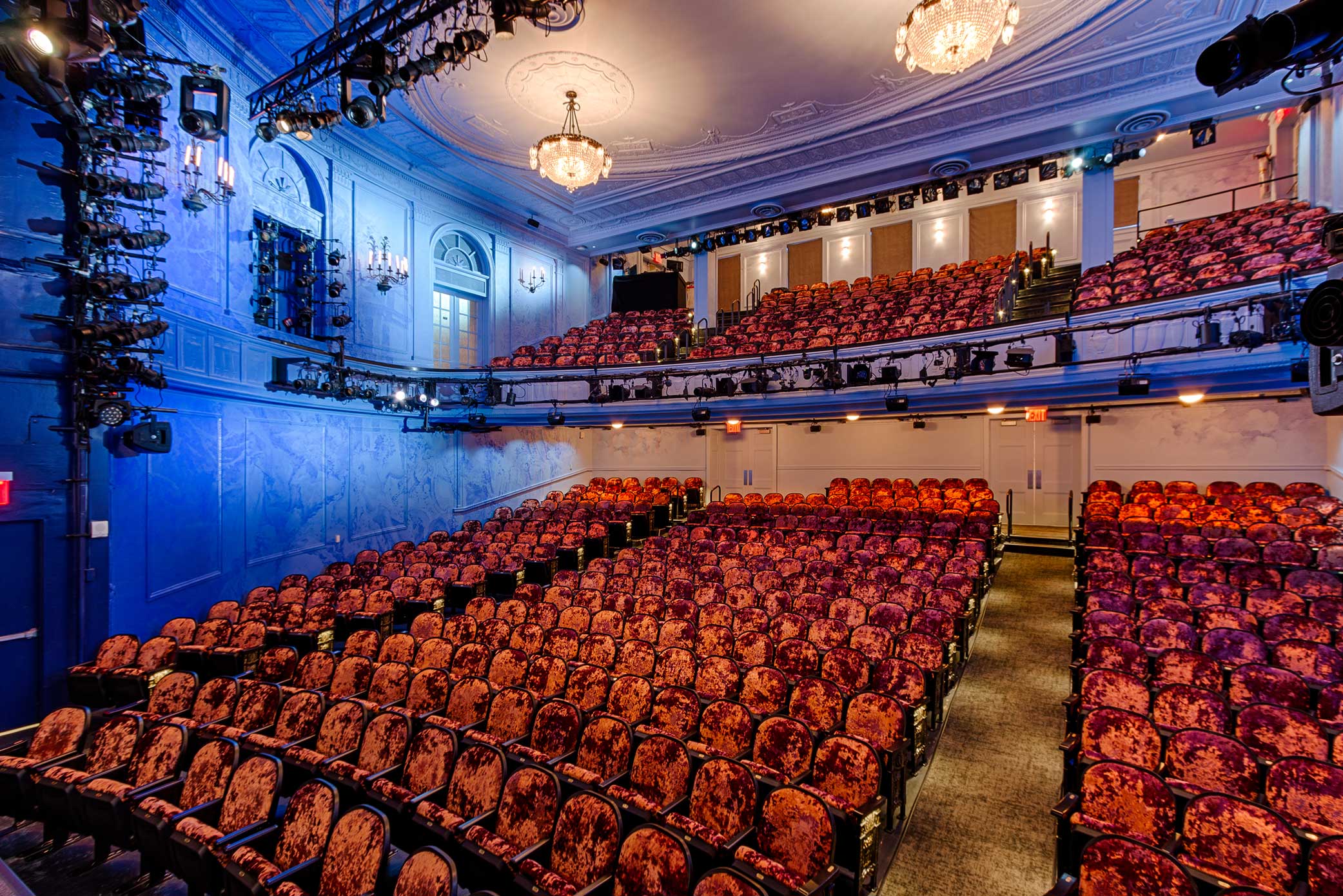 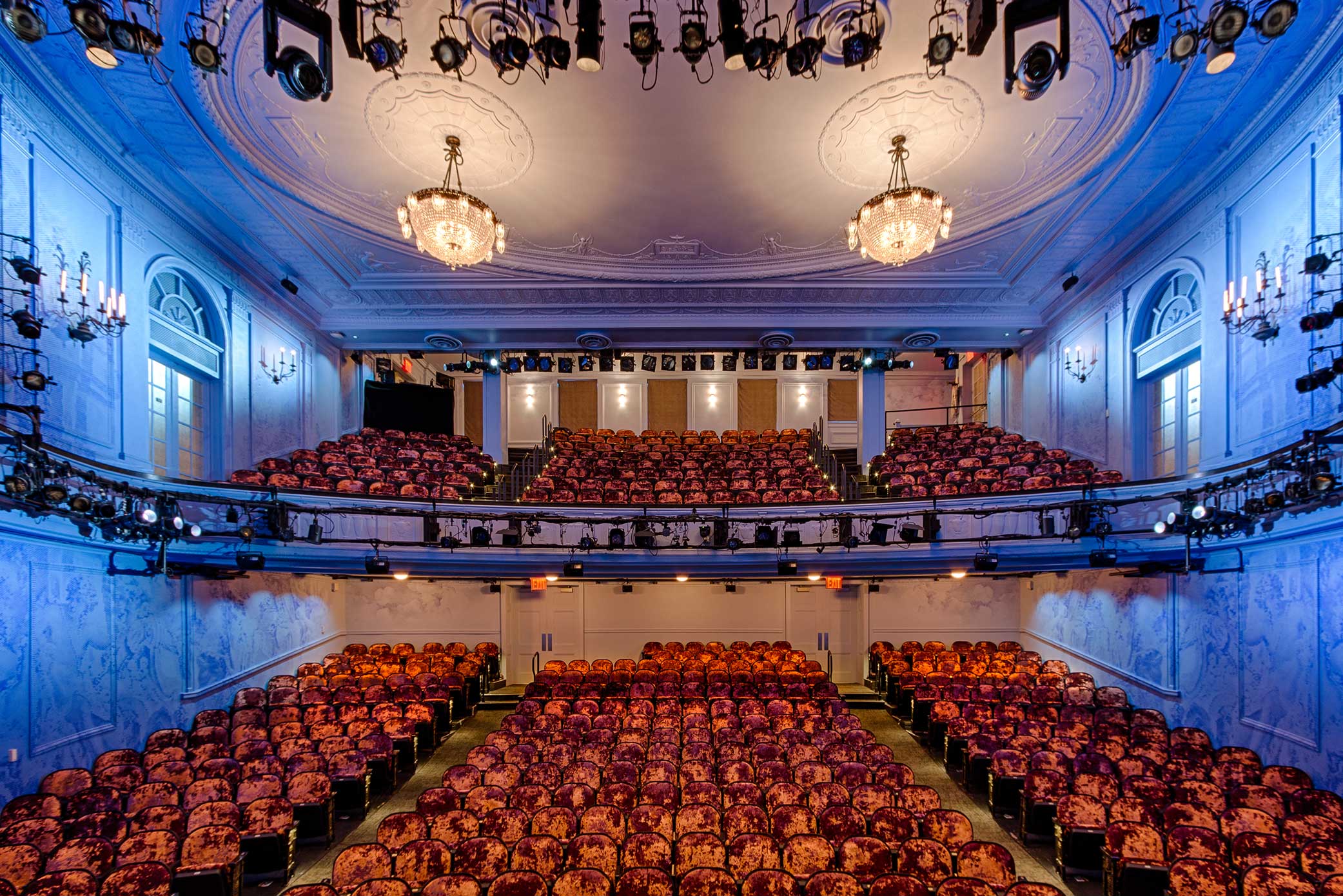 In 1979, Second Stage launched with the mission of producing “second stagings” of contemporary American plays that deserved to reach a wider audience. For 38 years, they’ve received 180 award nominations, produced three Pulitzer Prize-winning plays, and transferred nine productions to Broadway. Now, with the $64M acquisition and renovation of the historic Helen Hayes Theater, they’ve expanded their campus from two stages to three, broadening their impact on our artists and audiences, and creating a much-needed Broadway home for new American plays and diverse voices.

With its unusual Neo-Georgian design, the Hayes is a striking presence on 44th Street. The entire building has been modernized to create a more welcoming environment with a new cafe lounge, a space for hosting readings, expanded dressing rooms for the artists, nearly double the number of restrooms, a new wheelchair-friendly box office, a full-service elevator, and new seating options throughout the auditorium. For the first time in the building’s history, mobility-impaired guests will have the same freedom of movement and choice of seats as everyone else. The renovation is designed to achieve LEED silver certification.