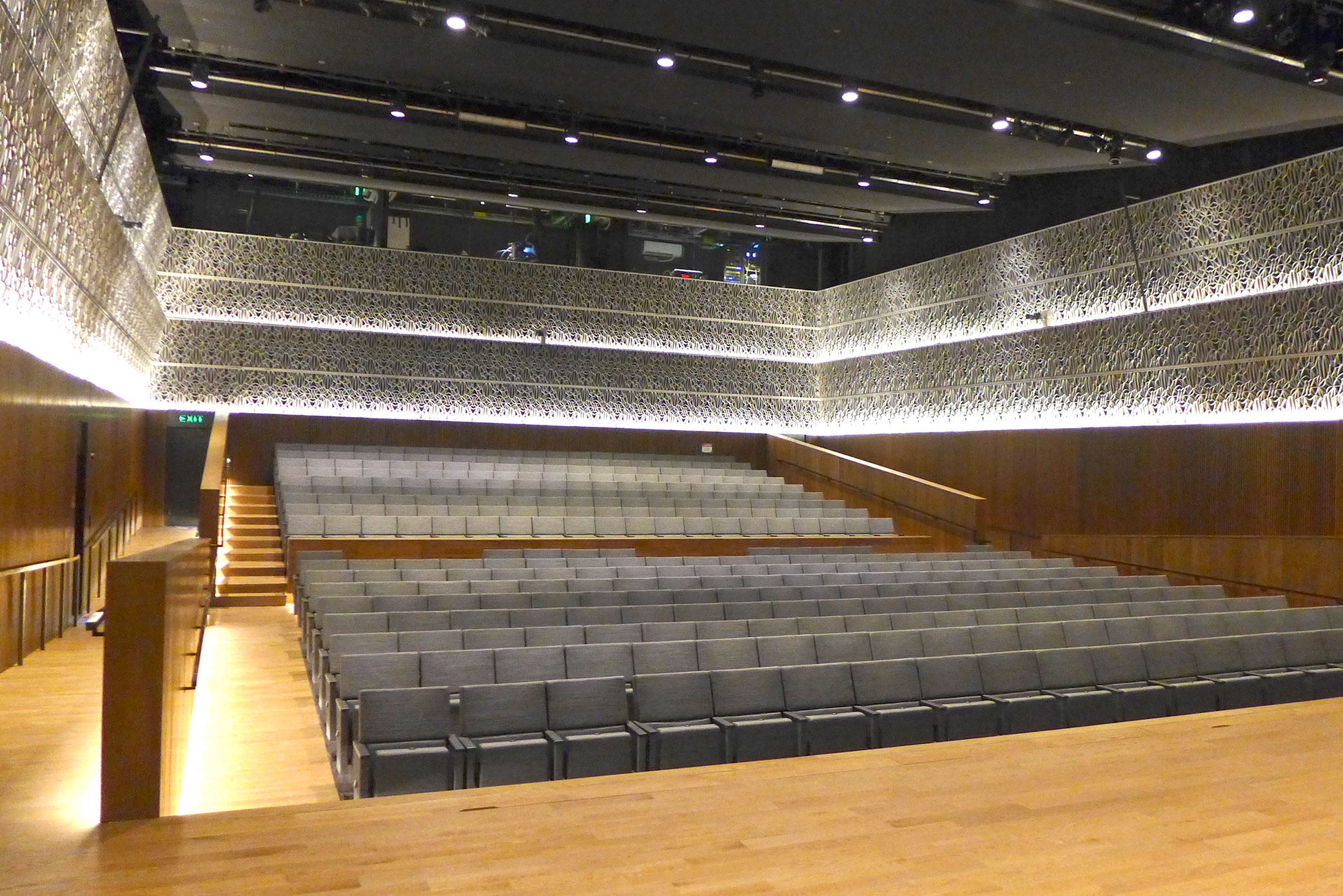 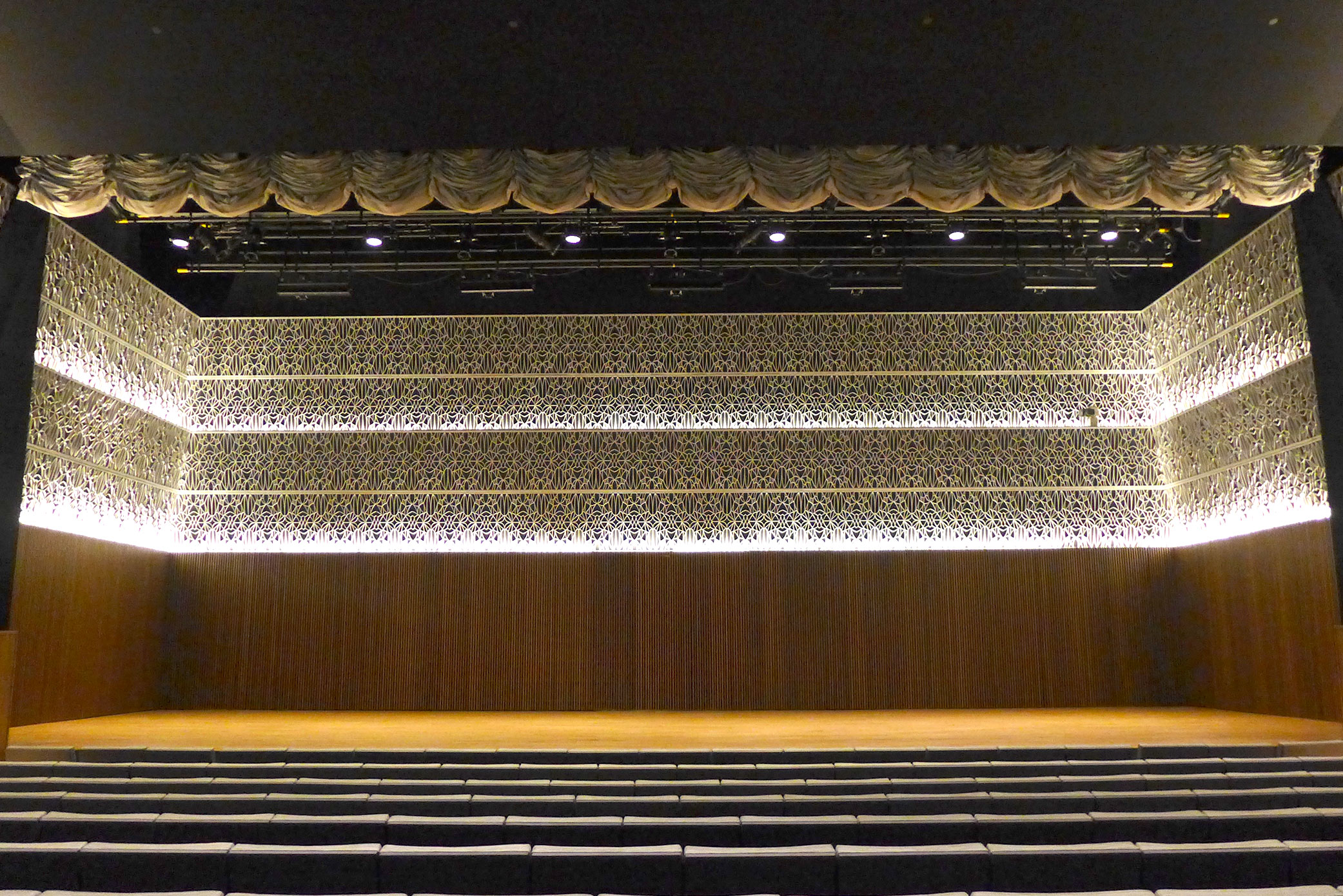 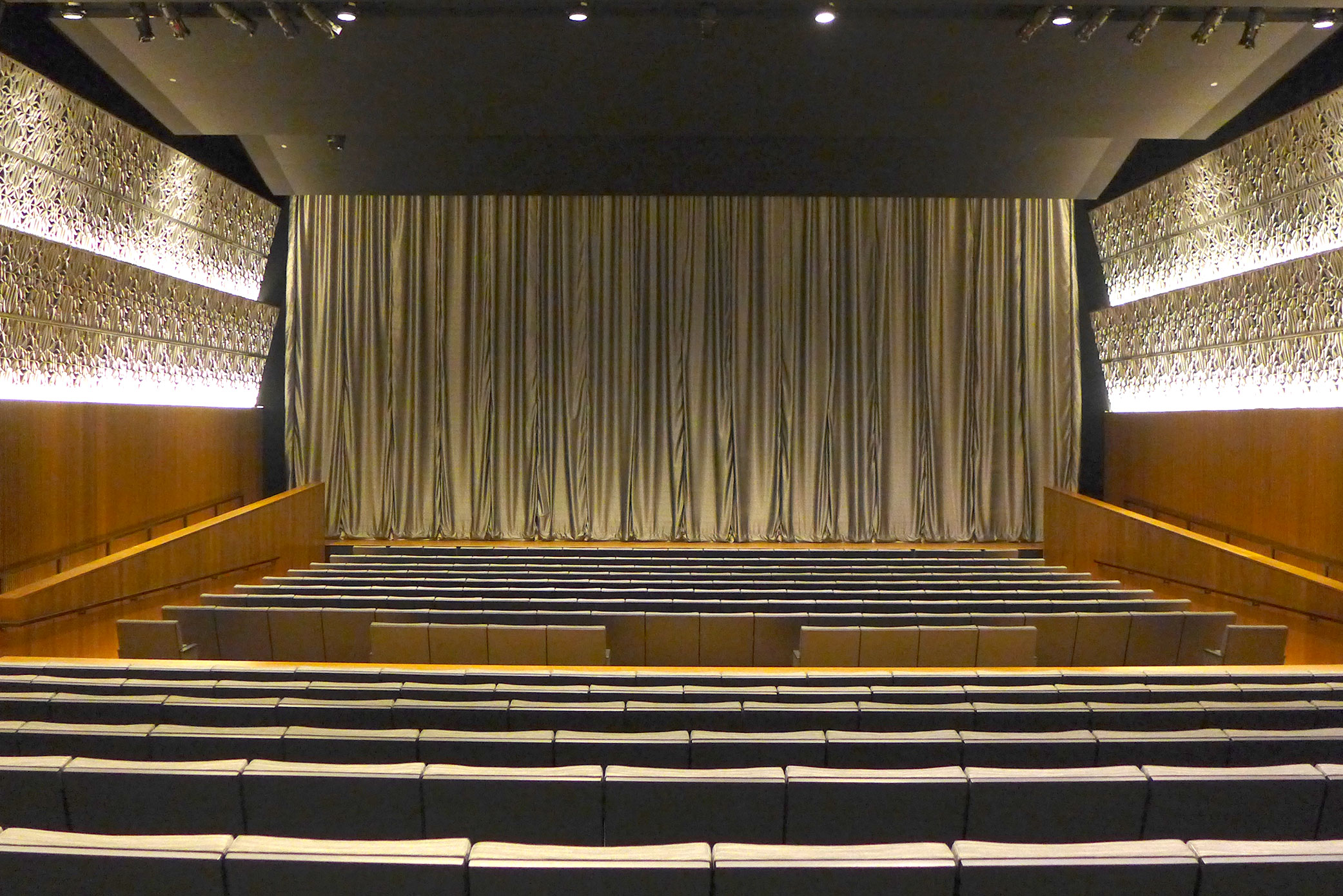 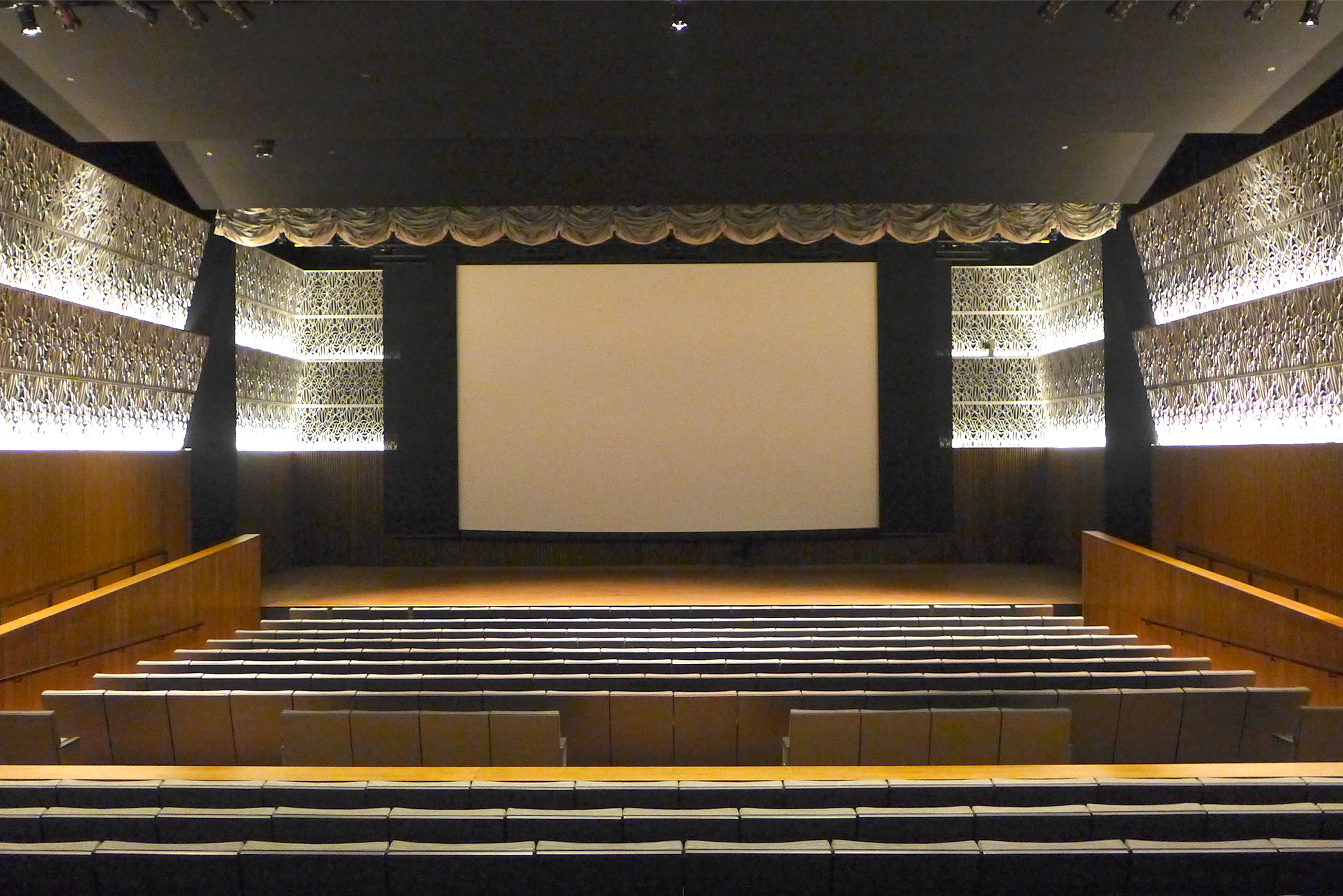 Occupying the last available space on the National Mall, the Smithsonian’s National Museum of African American History and Culture is situated prominently between the National Museum of American History and 15th Street, next to the Washington Monument. When it opens to the public in 2016, the museum will be a centerpiece venue for ceremonies and performances, as well as a primary exhibition space for African American history and culture.

FDA is responsible for the planning and design of a 370-seat auditorium for NMAAHC. Conceived as a true multipurpose room, the theatre features motorized rigging, variable acoustics banners, and a complete inventory of LED theatrical lighting fixtures on automated lighting battens.

After Oprah gave an extraordinary gift to the NMAAHC’s capital campaign in 2013, the Smithsonian Institution announced that it would name the room the Oprah Winfrey Theatre.