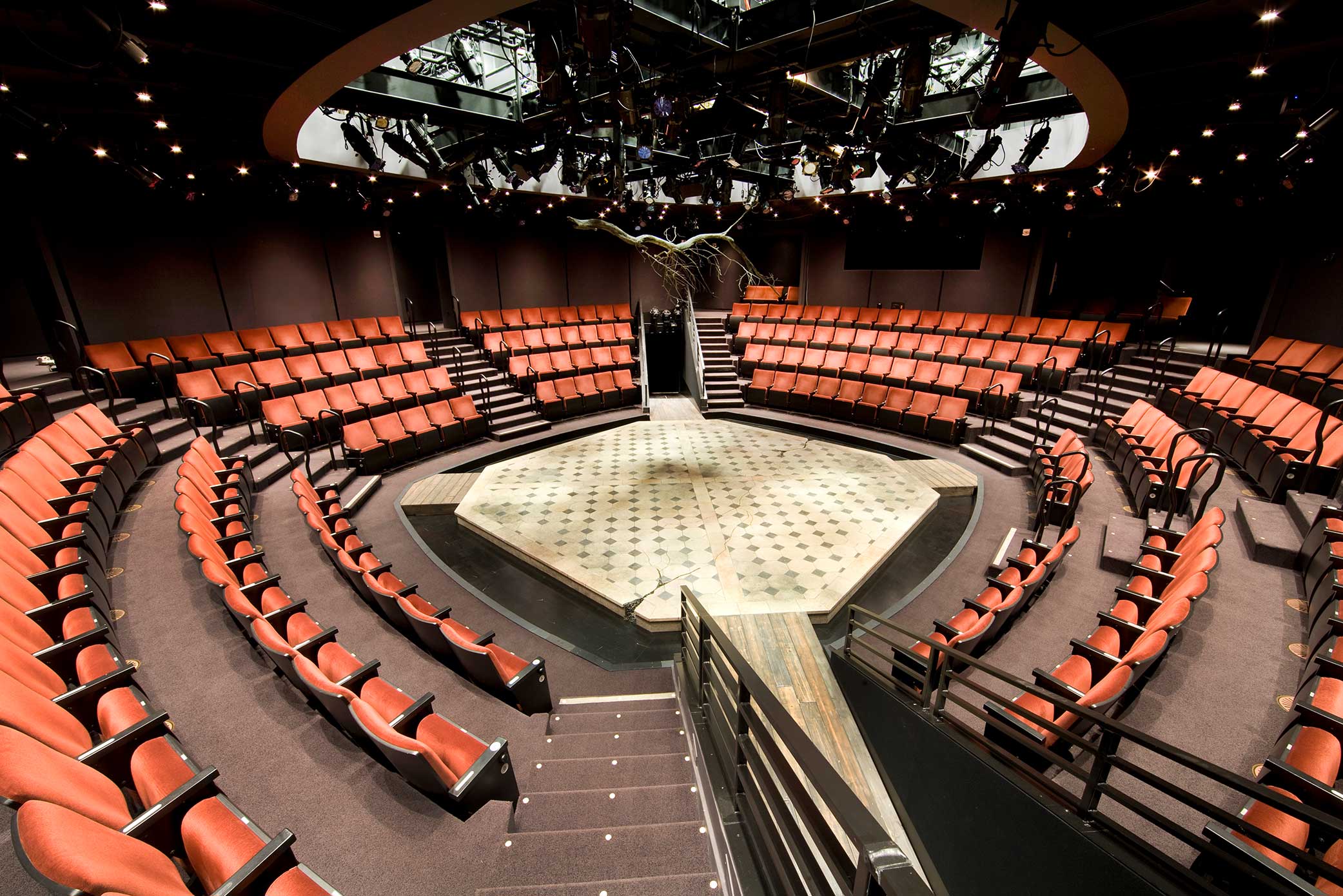 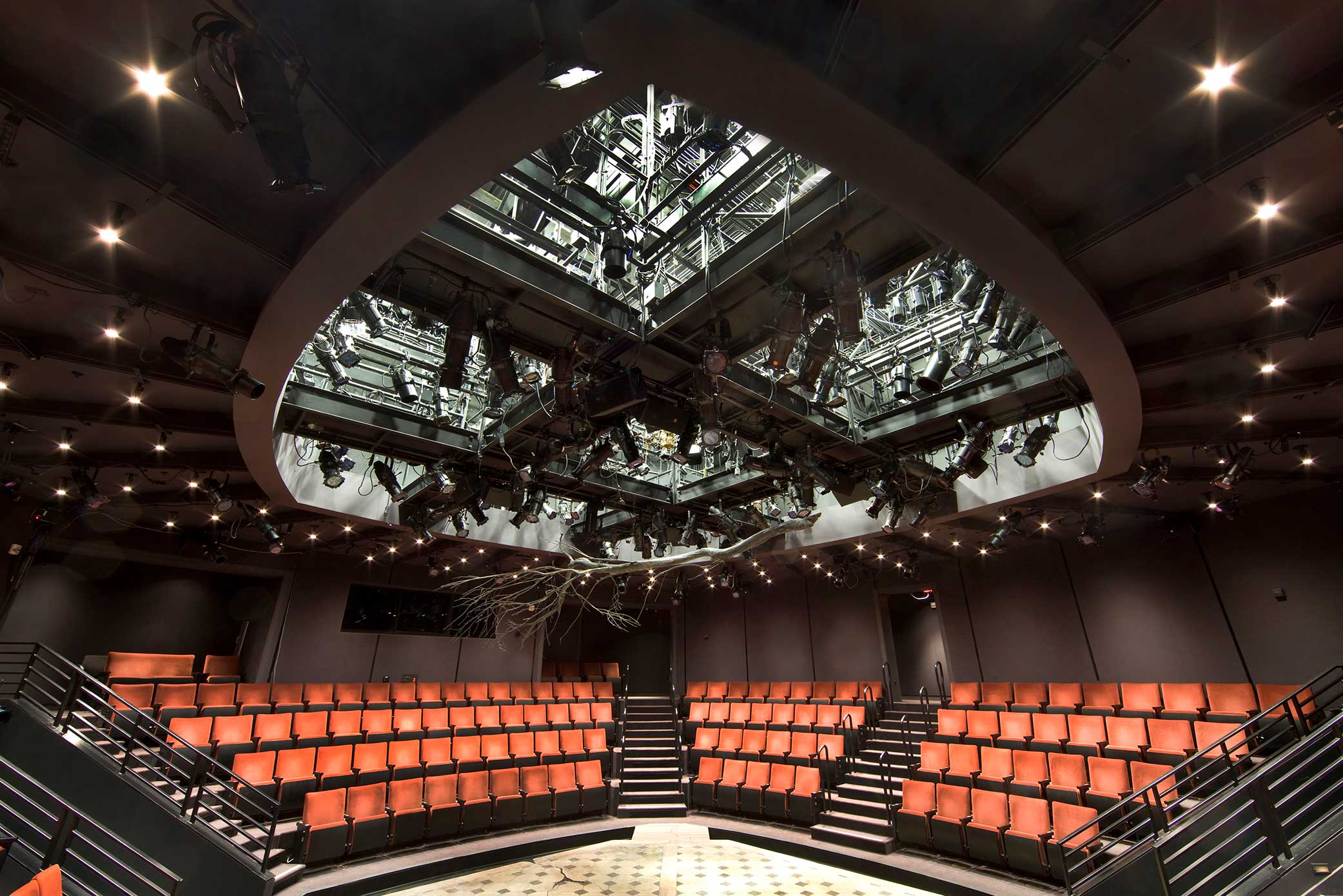 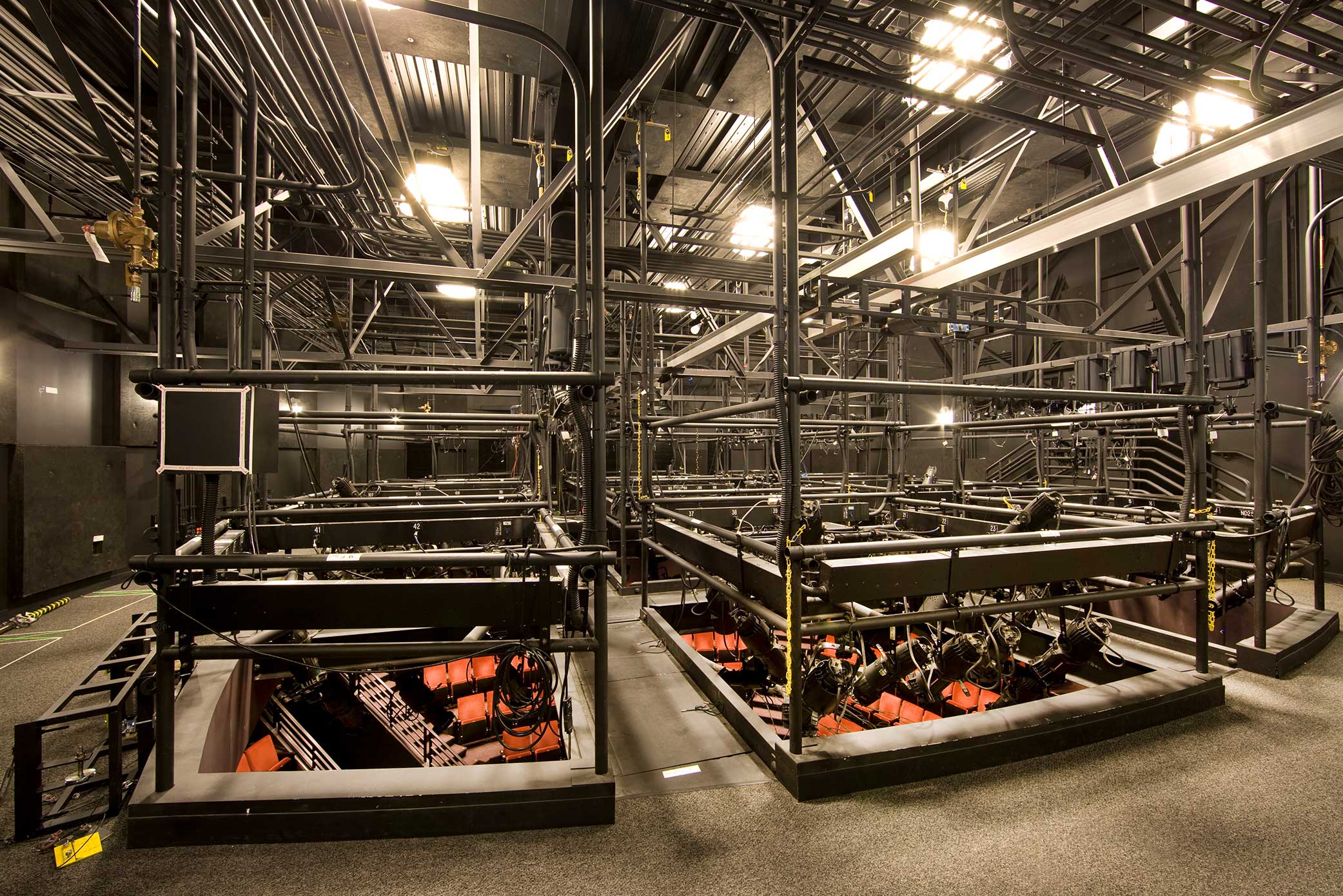 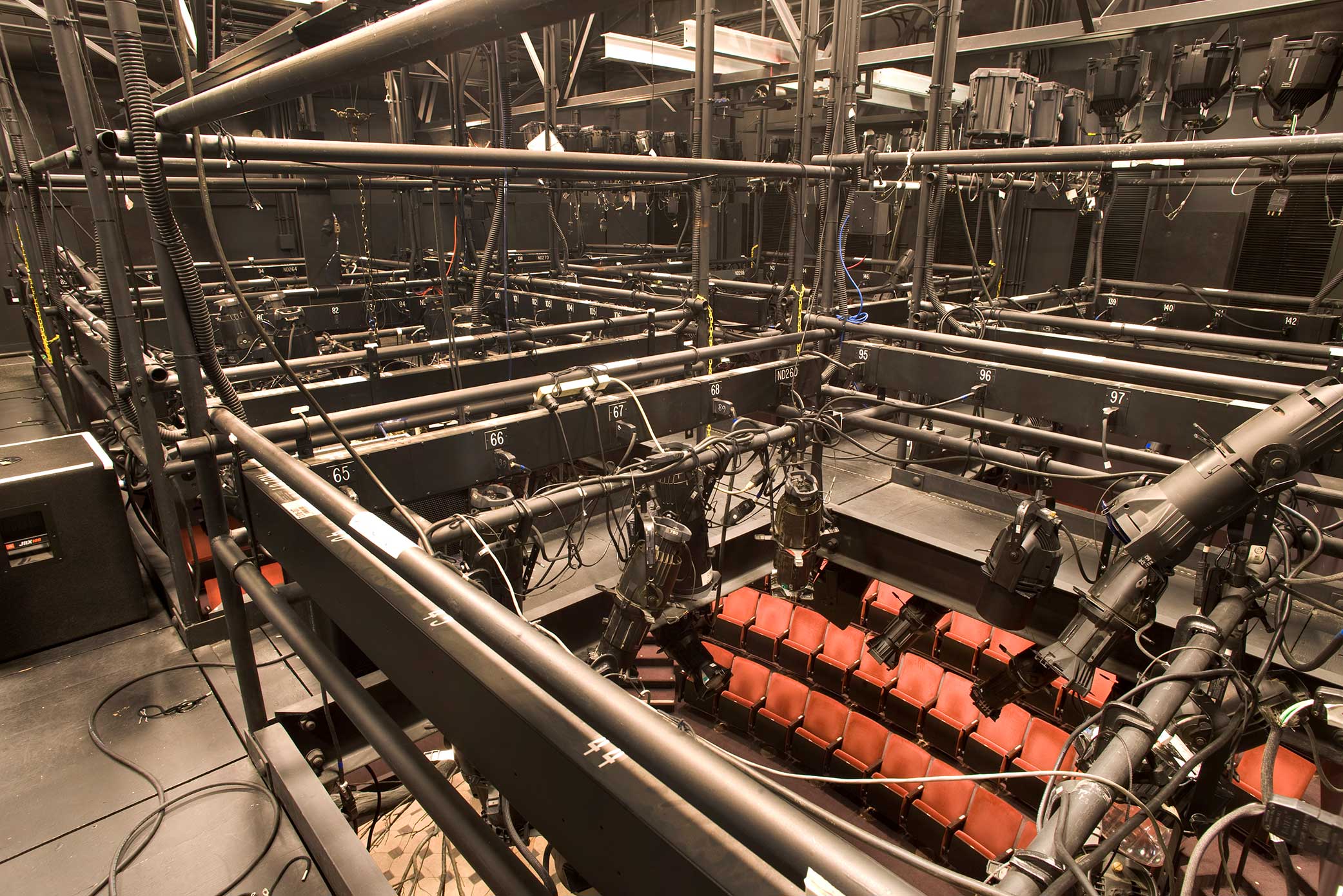 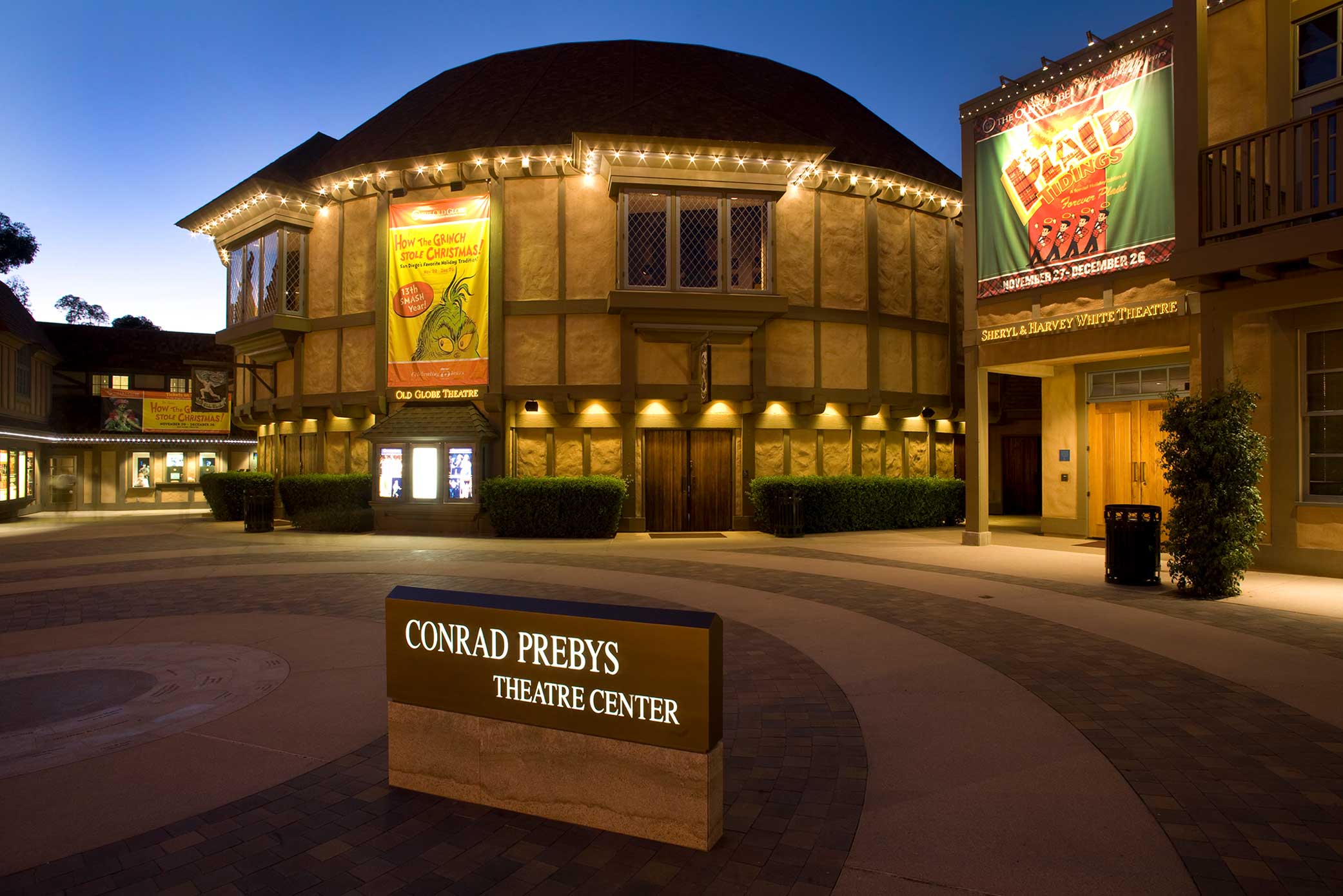 In October 2009, the Old Globe Theatre’s Conrad Prebys Theatre Center opened the doors to its latest addition. The new Sheryl and Harvey White Theatre, with 250 seats in the round, was designed by LMN Architects with FDA as a much-needed replacement for the Cassius Carter Centre Stage.

One of the most unusual and exciting features of the space is its intimacy, especially for an arena-style theatre. There is “no seat more than 12 feet from the stage,” says Lou Spisto, the Old Globe’s CEO and executive producer. FDA designed crisscrossing catwalks for swift and flexible changes to lighting positions, as well as a deep trap space, one of the missing pieces the staff and crew found most frustrating about the old space.

FDA worked with Mr. Spisto to study the theatre center’s campus and determine the best options for replacing the Carter Centre Stage. While the new space sits on the former Carter site, it greatly expands on the old building’s capabilities. There is now a 6,200 square-foot education center, event space, and an extraordinary amount of storage room. The new support spaces can be shared by the Main Stage via a walkway between the two buildings.