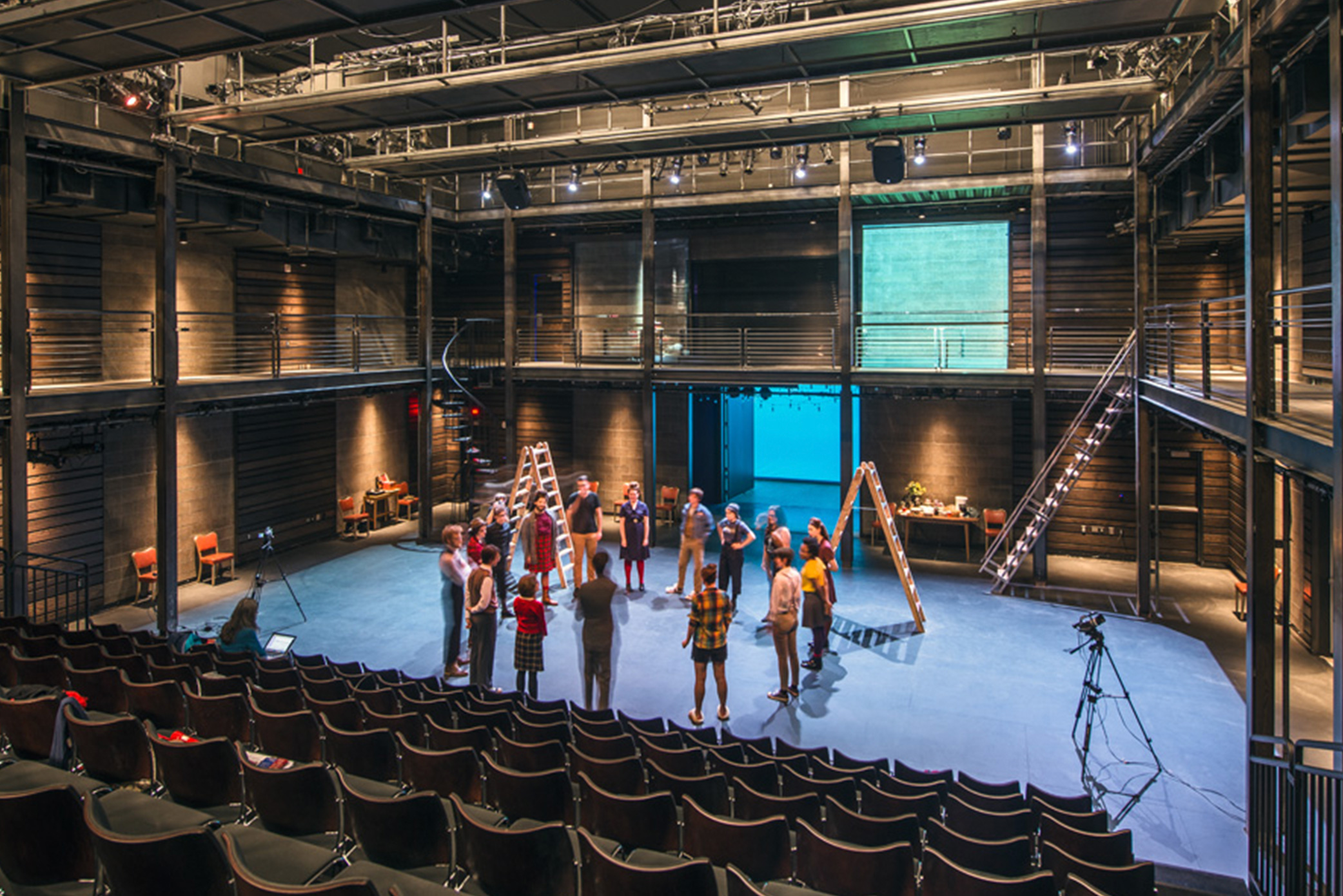 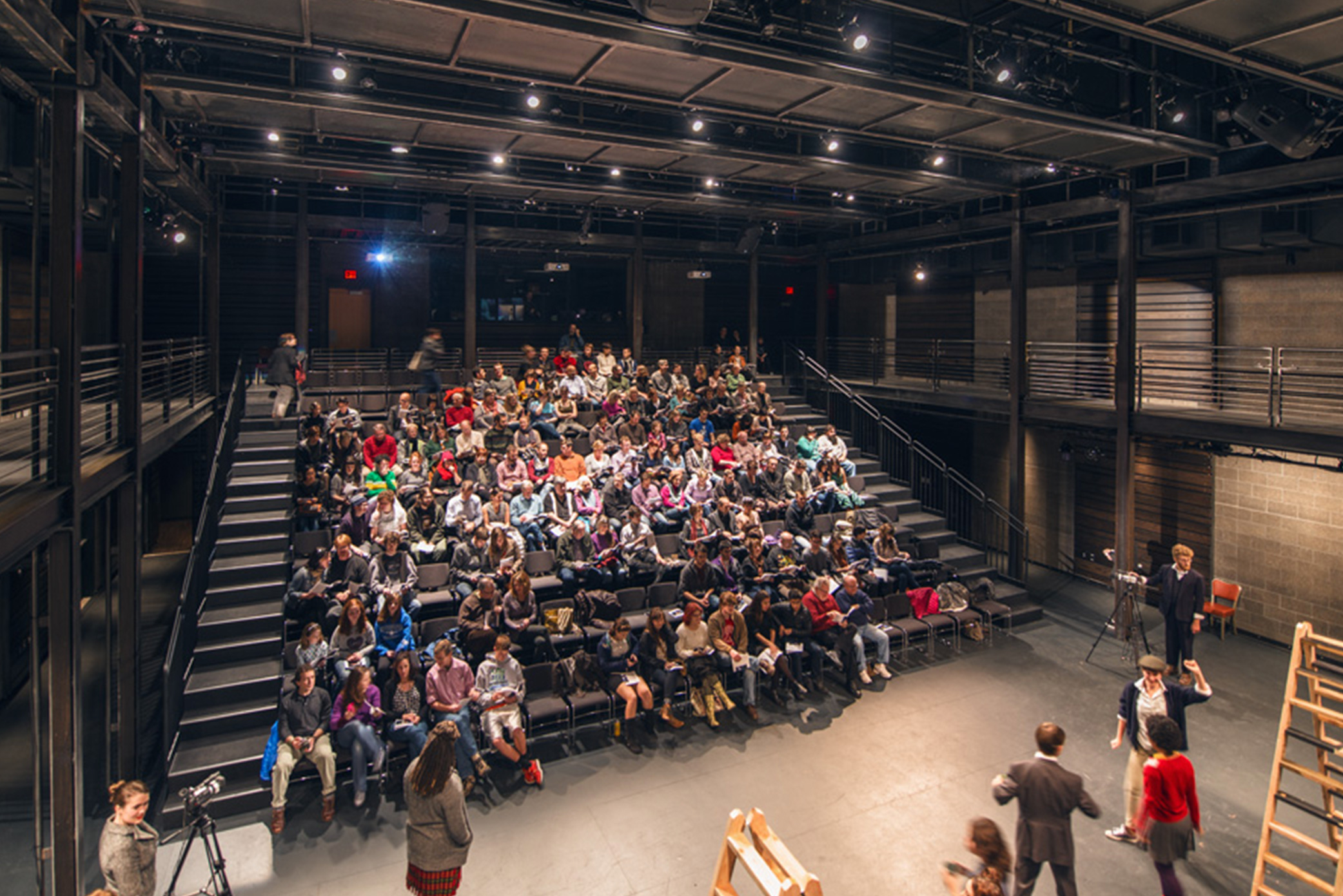 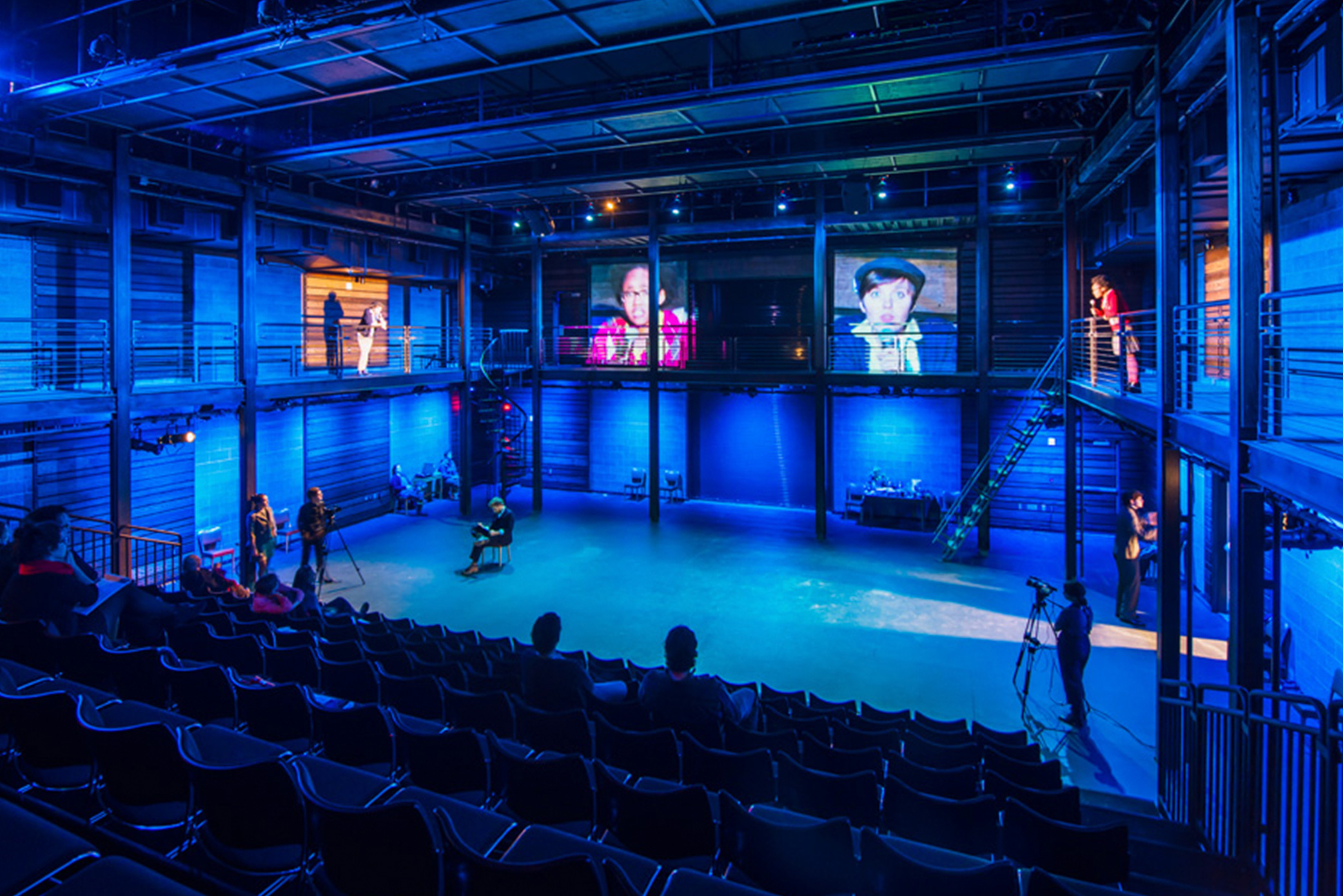 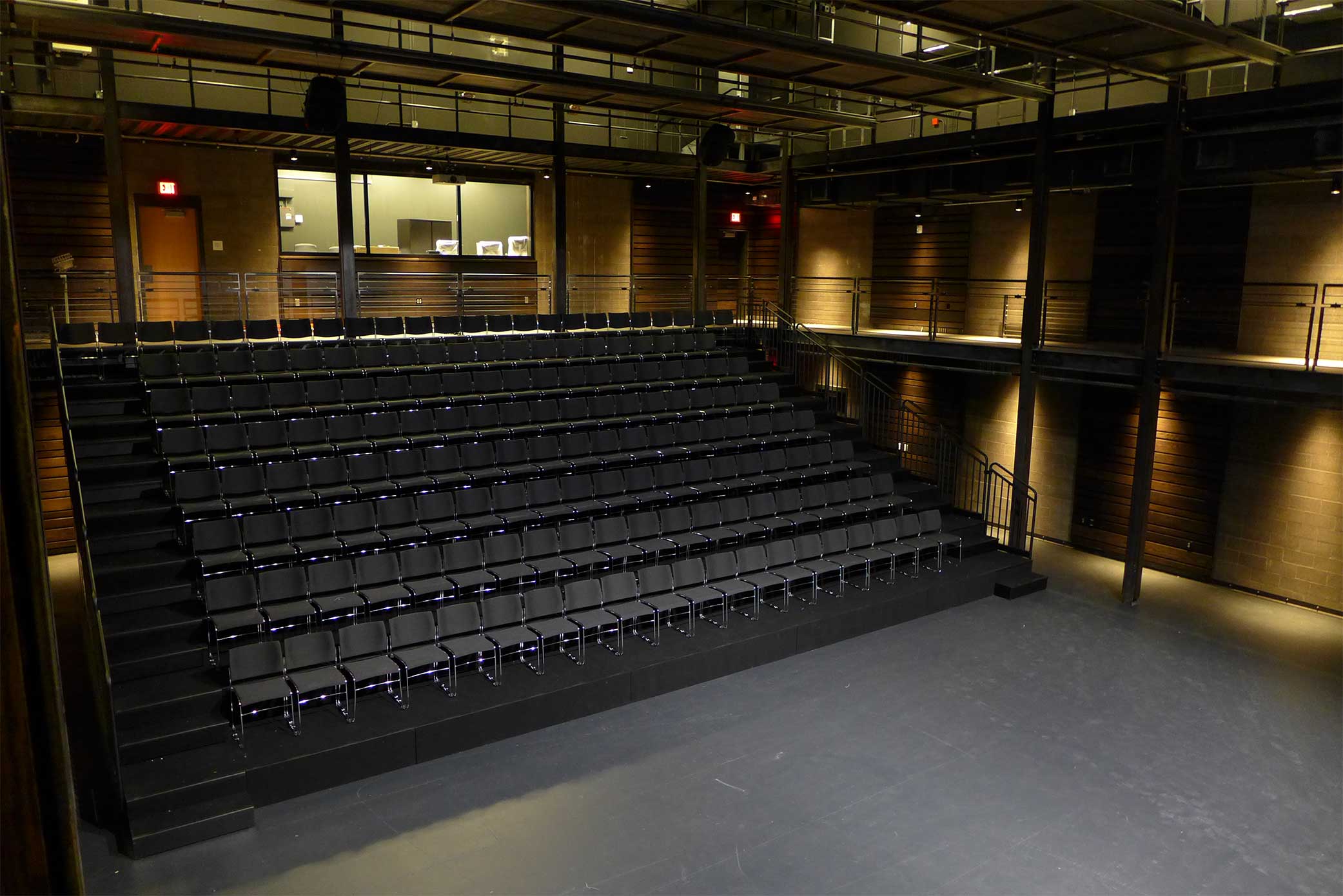 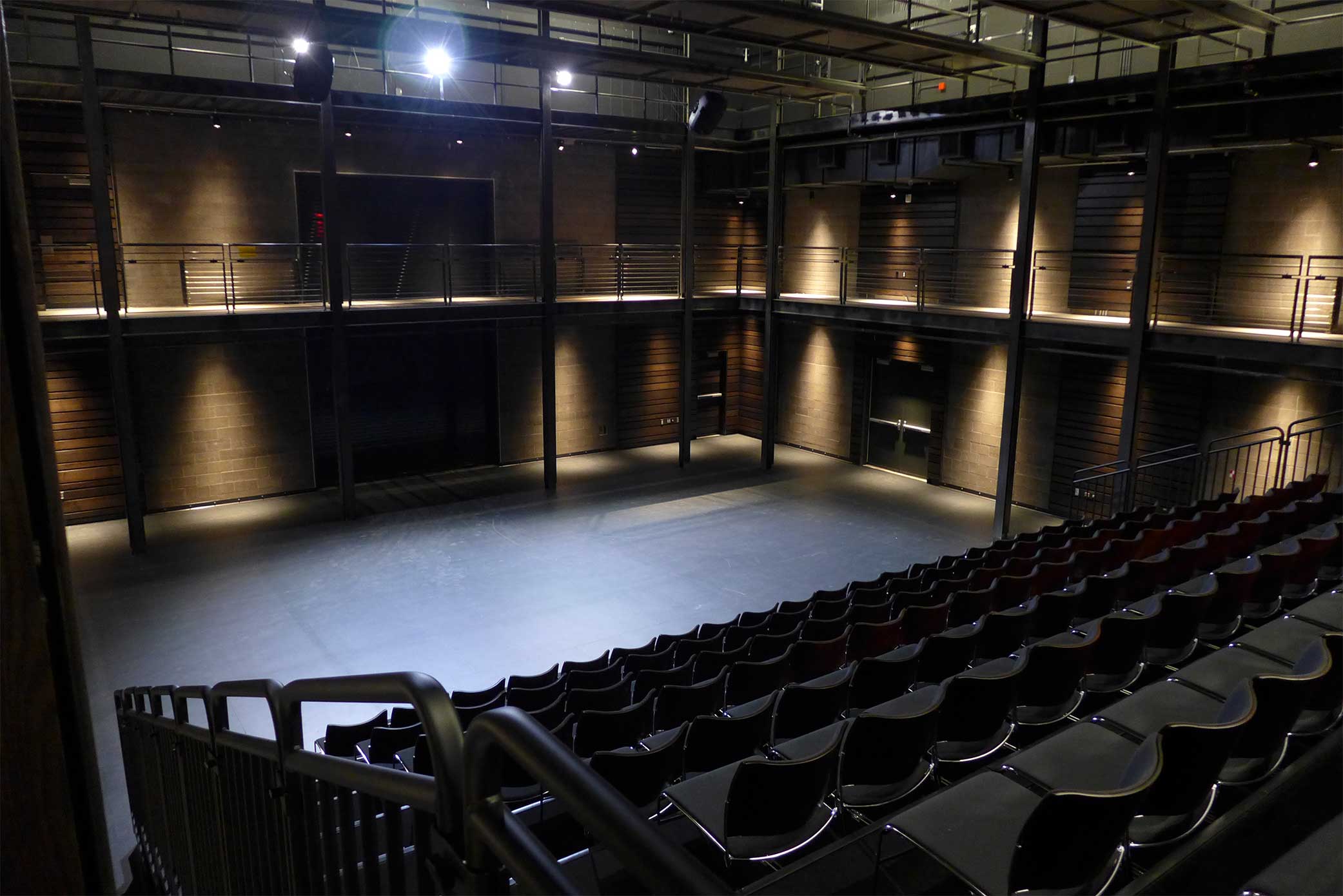 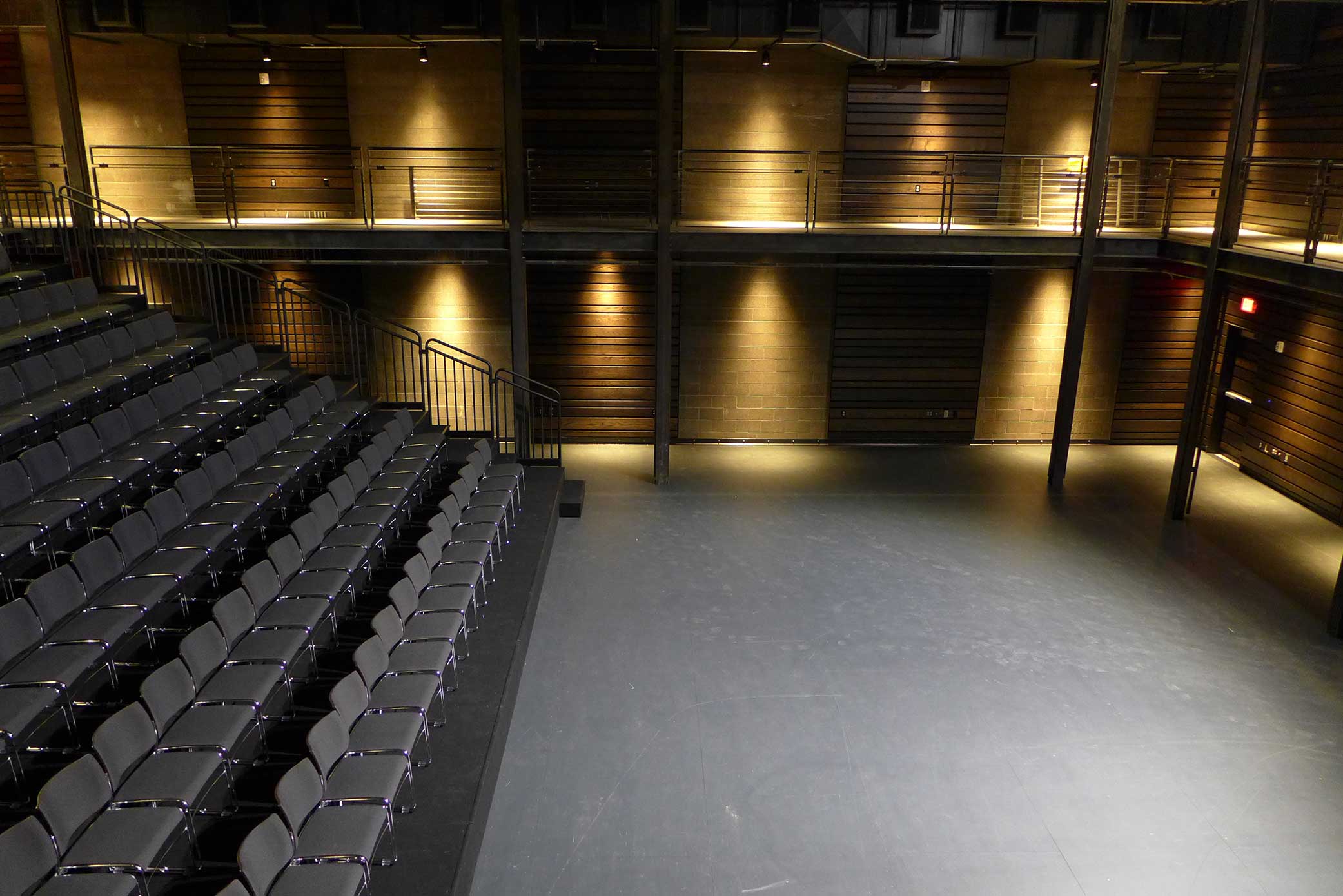 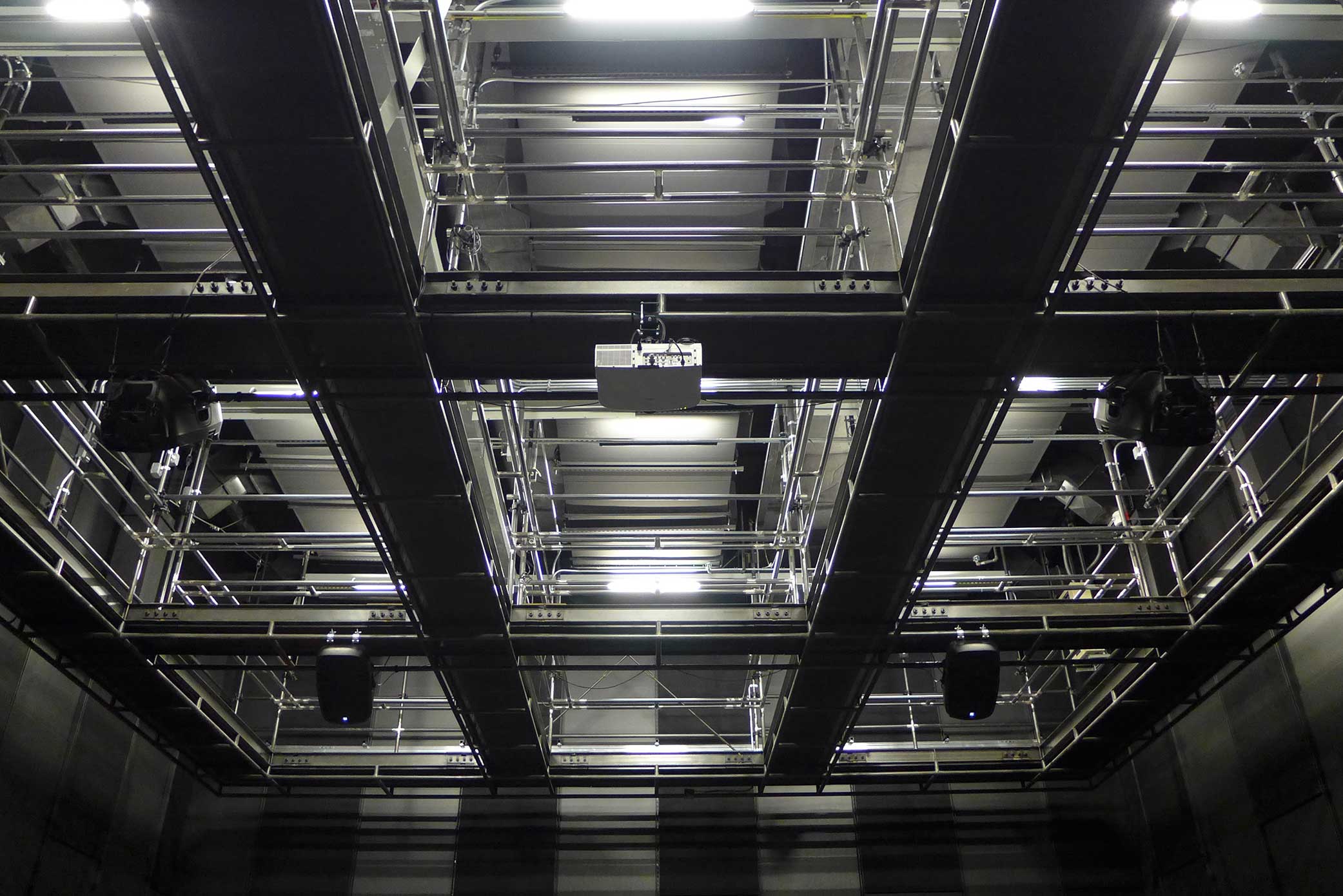 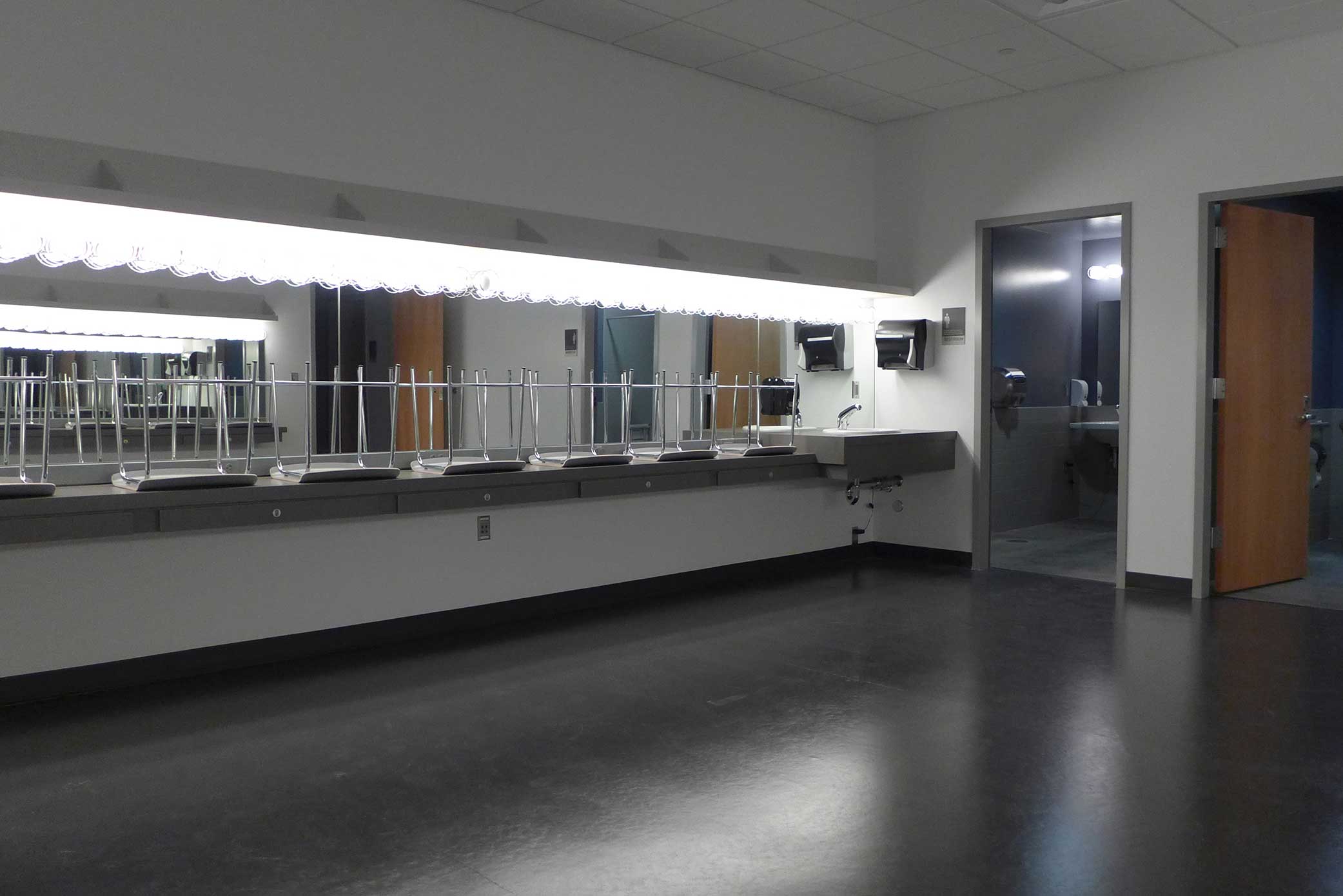 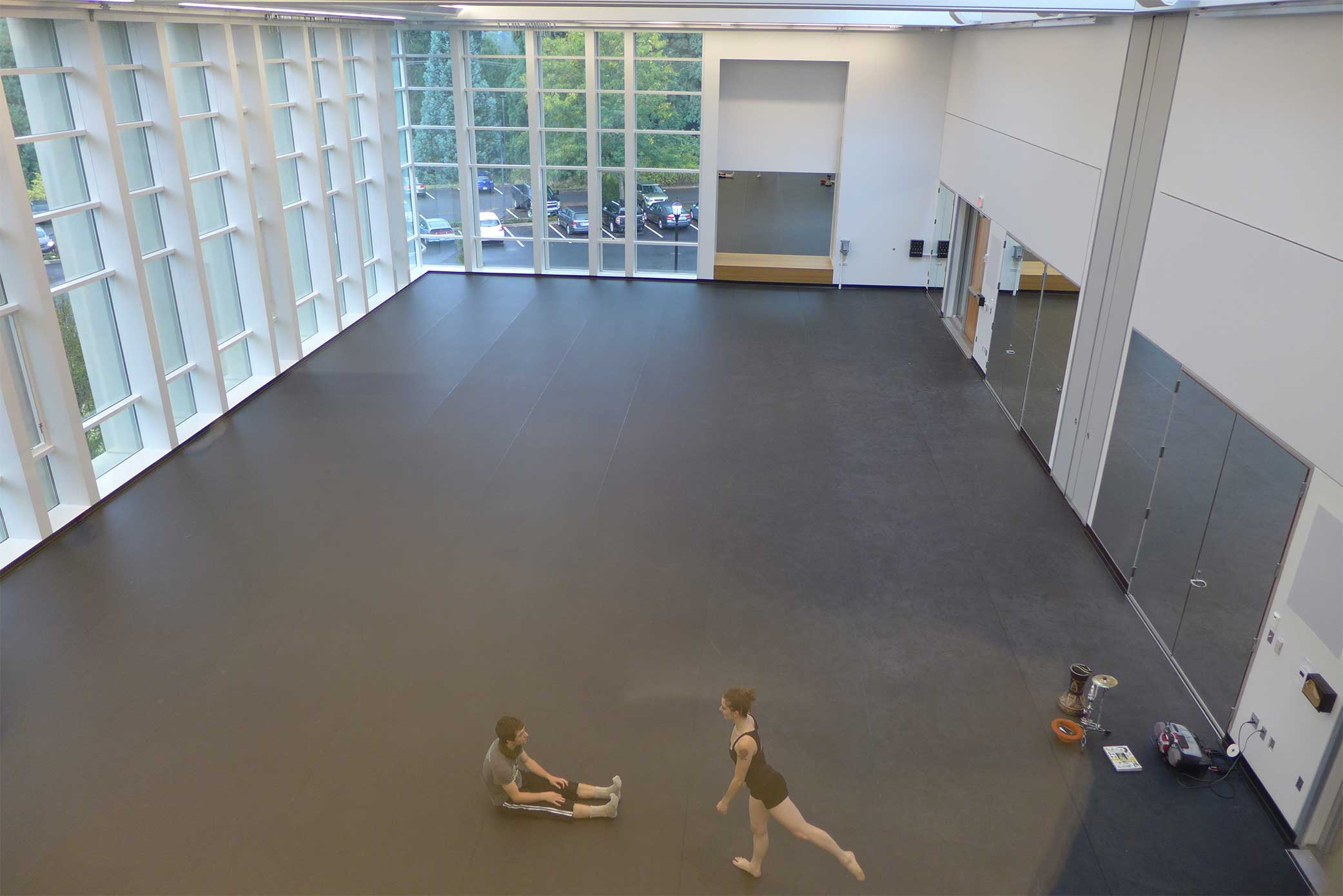 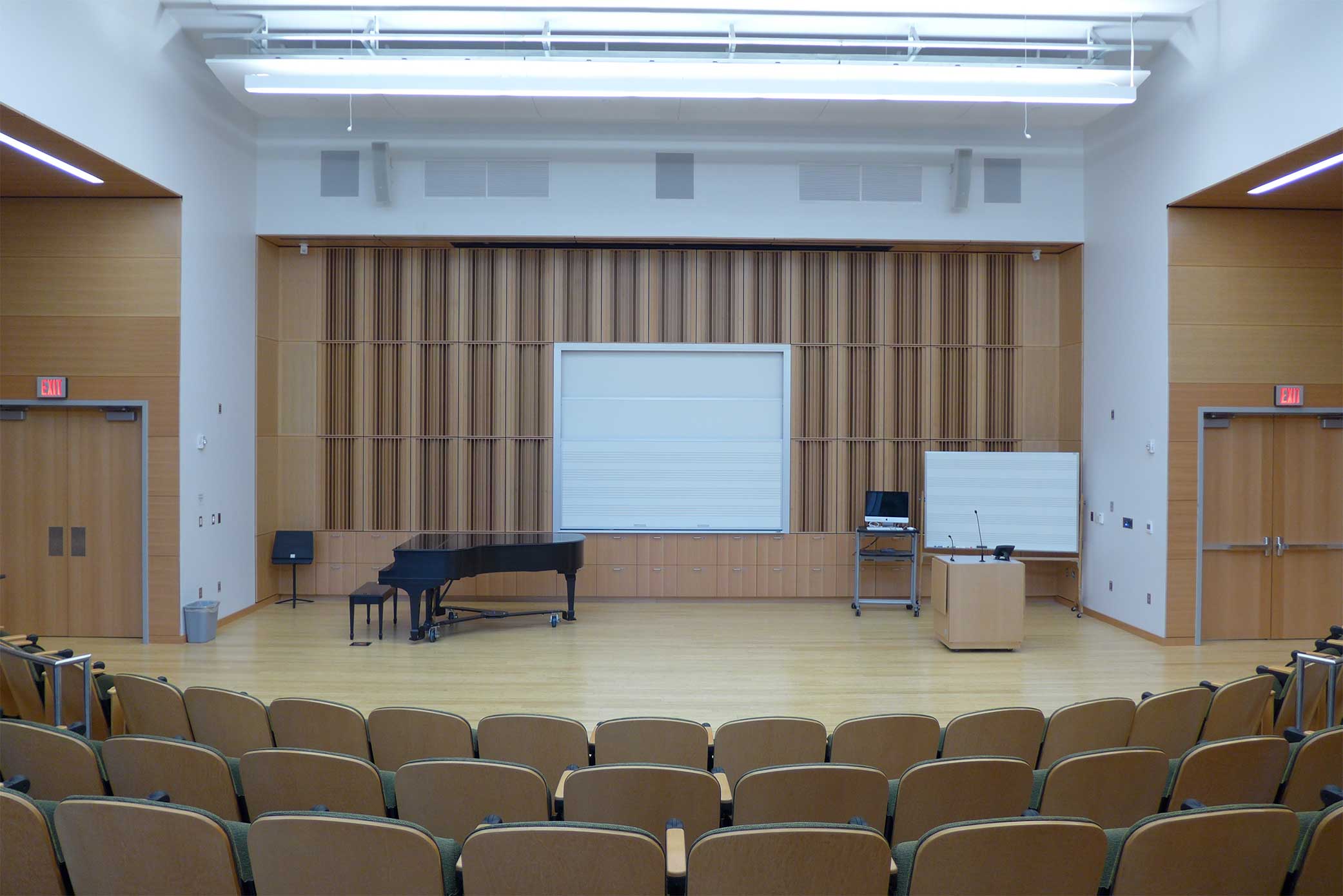 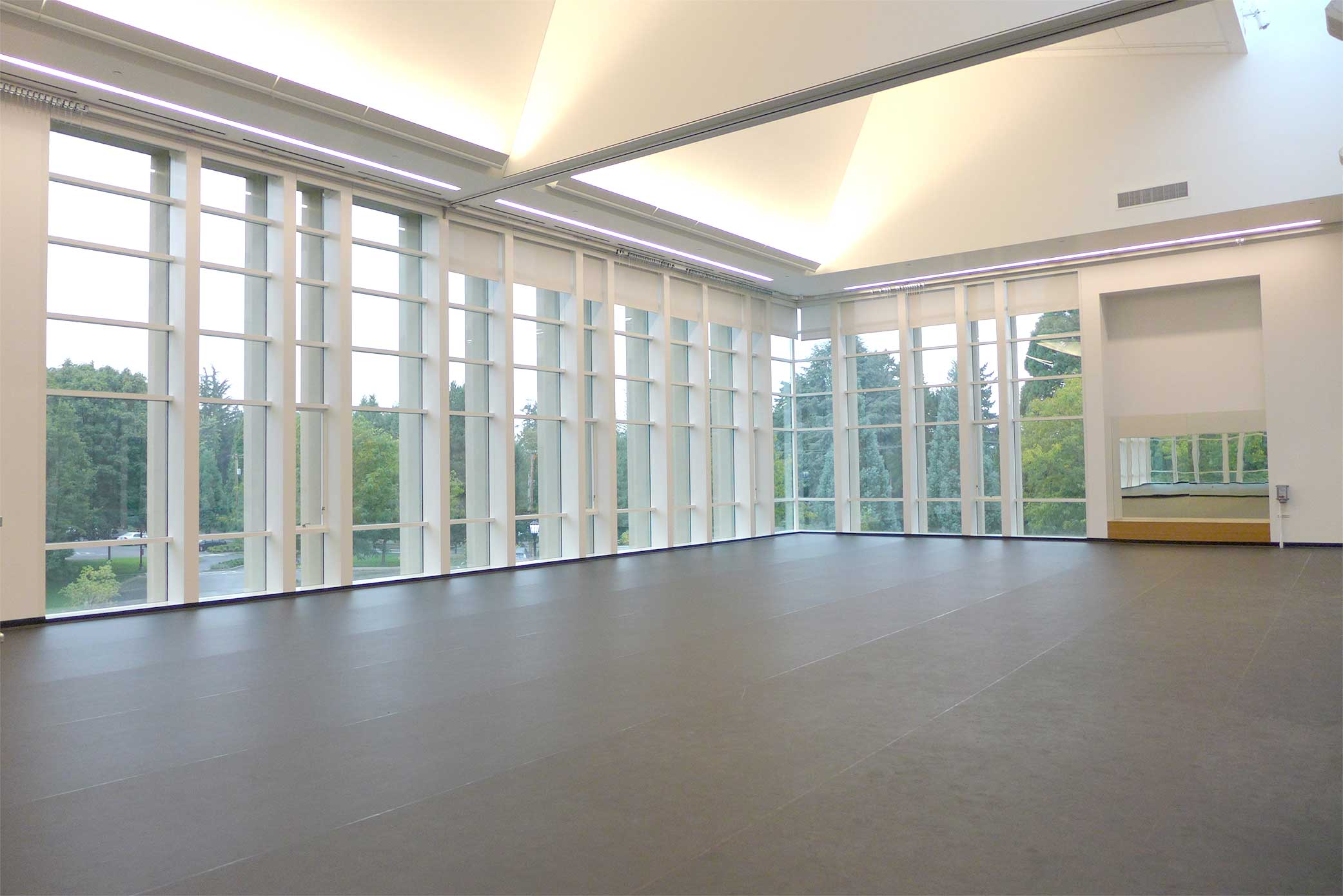 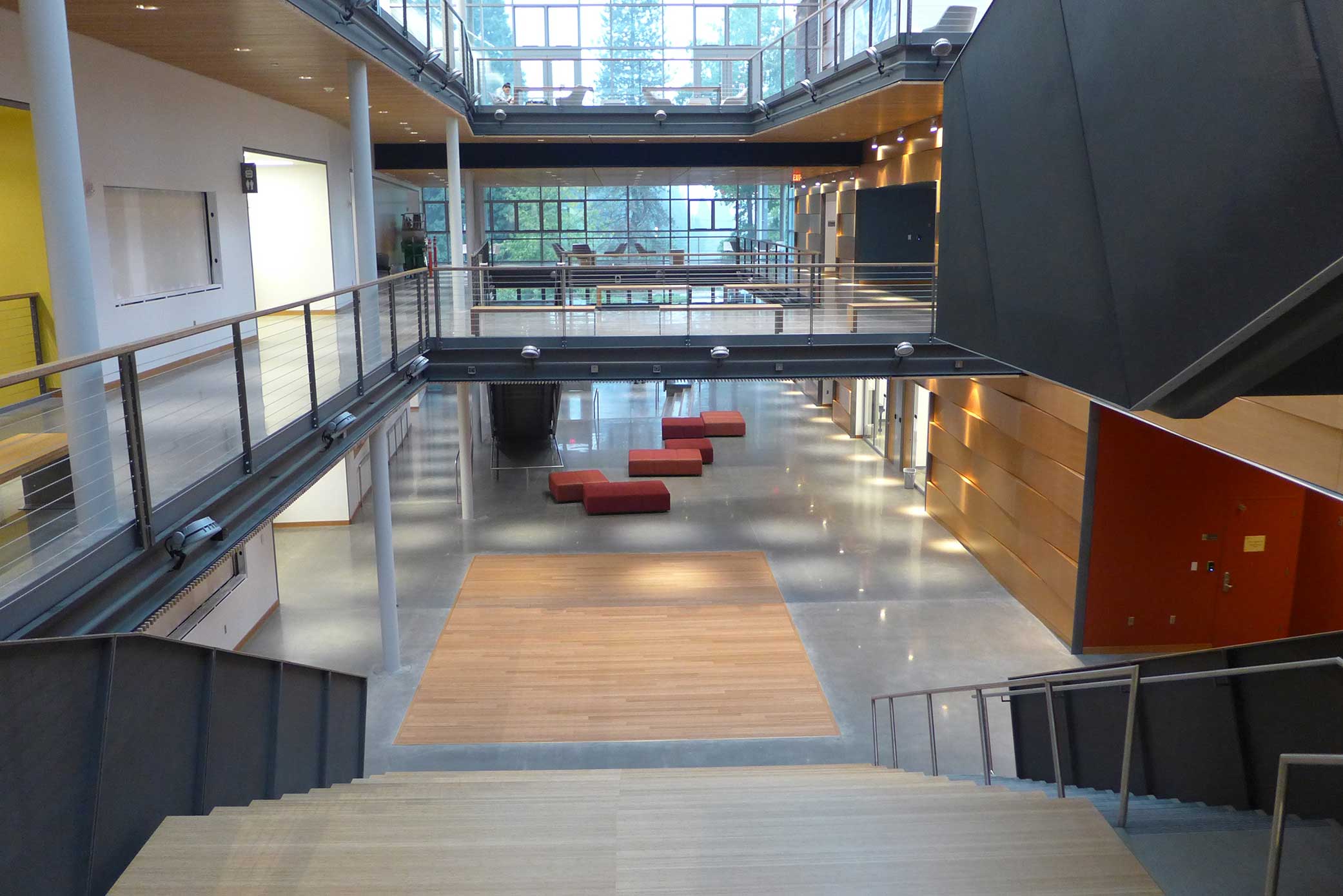 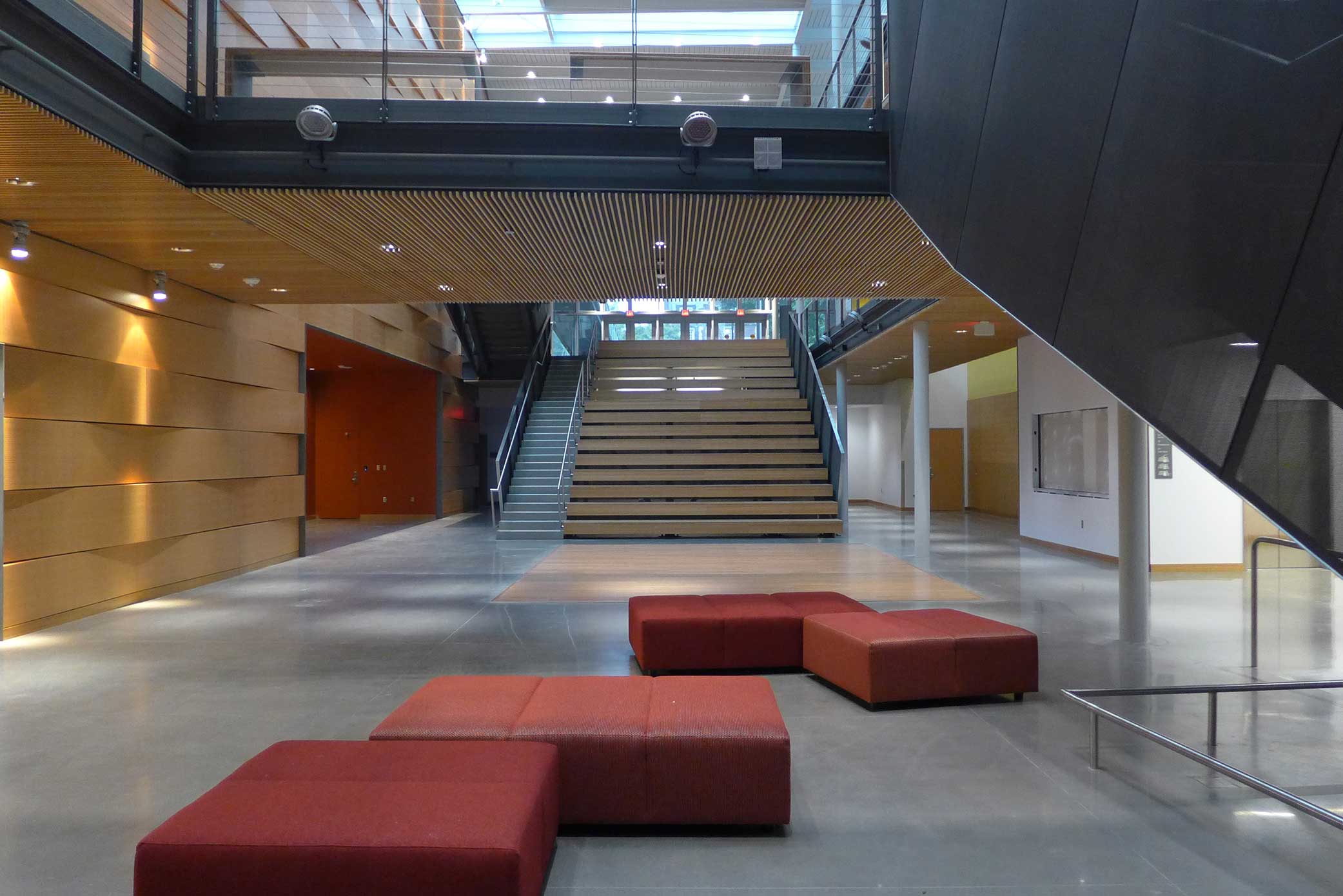 The Reed College Performing Arts Building (PAB), which opened September 2013, represents a major step forward in the college’s commitment to the important role the arts have played throughout Reed’s first 100 years. For the first time in Reed’s history, the departments of music, dance, and theatre, previously scattered across campus, are consolidated into a new, vibrant and cross-disciplinary home for the arts. The facility encourages teamwork and experimentation across intellectual, social and creative communities while meeting the technical needs of each program.

Opsis Architecture of Portland and Fisher Dachs Associates of New York worked extensively with members of the Reed community in designing the 80,000 square foot building. The design process focused on creating a facility that would be academic, student-centered, welcoming to the community, and collaborative. Main access to the building is through glass doors into the Atrium, a large open space filled with natural light that invites gatherings both impromptu and planned.