Royal Caribbean International
Voyager of the Seas, Studio B

For the first time, Royal Caribbean International (RCI) turned to theatre planning and design consultants to assist in designing onboard theatres for its new fleet of “Voyager” class cruise ships. The Voyager Class of ships contain entertainment spaces unlike anything ever built onboard, including this versatile 900-seat theatre. Called Studio B, the space transforms into a television studio for game shows broadcast shipwide. In fact, any event on the ship can be uplinked anywhere in the world via satellite. In perhaps the most unusal configuration, telescopic seating and a sliding floor retract to reveal a 40′ x 60′ rink for ice shows and recreational skating. Fitted with an enormous array of equipment for sound, light, and video production, as well as full complement of stage rigging, Studio B can accommodate almost any type of performance. Studio B can be found on the following ships: 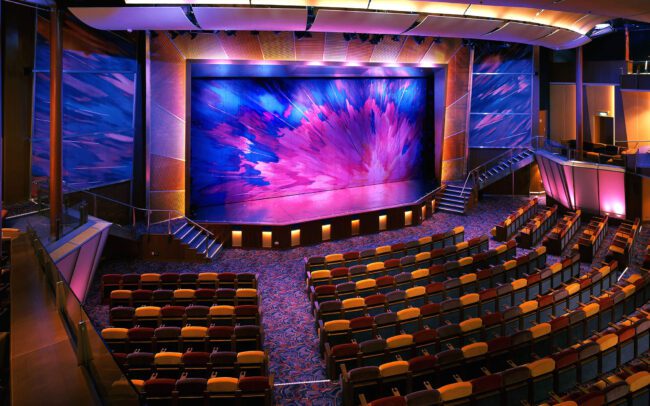 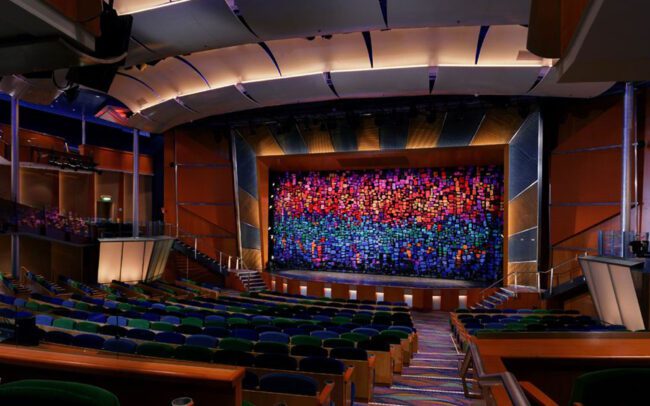 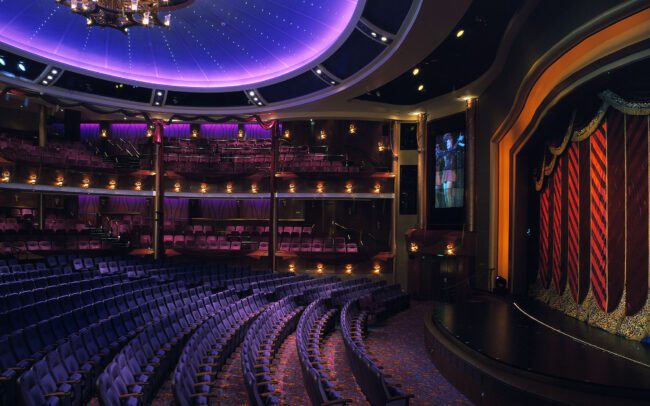 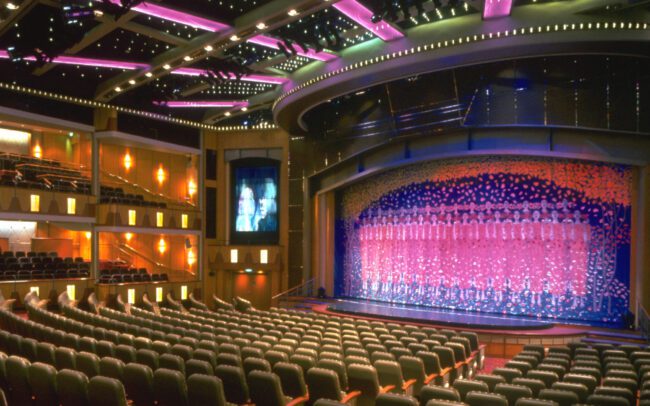 Royal Caribbean International – Explorer of the Seas, The Palace Theater 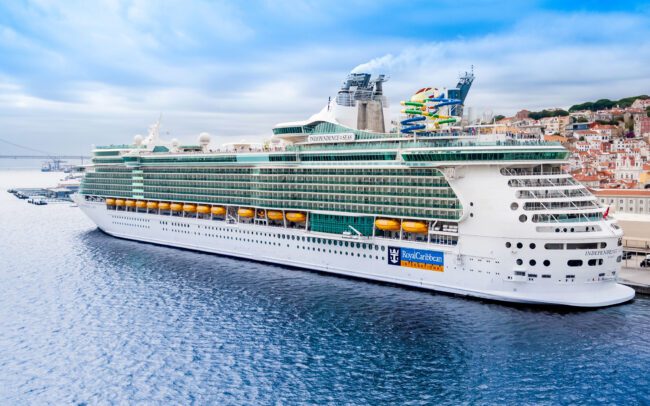