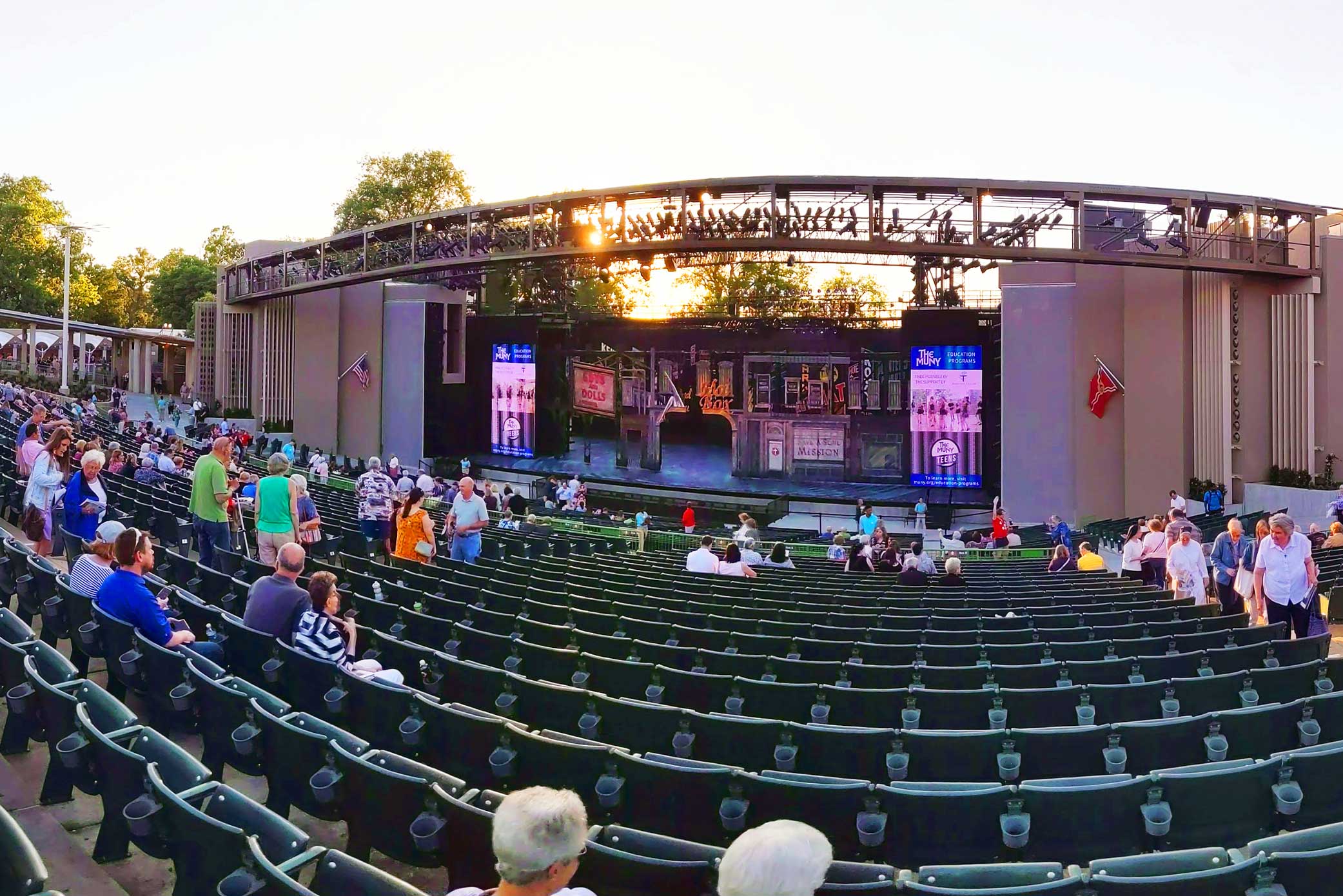 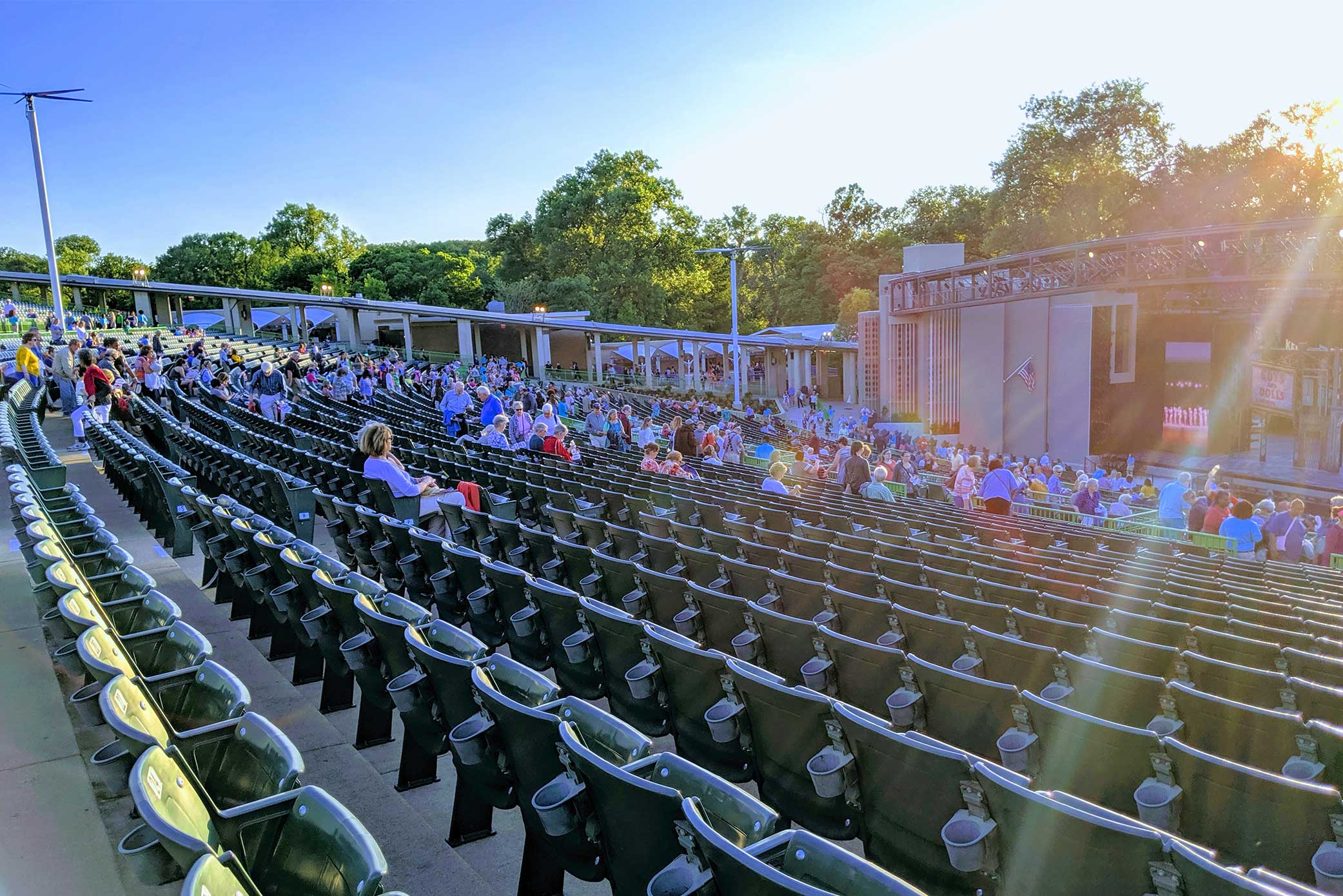 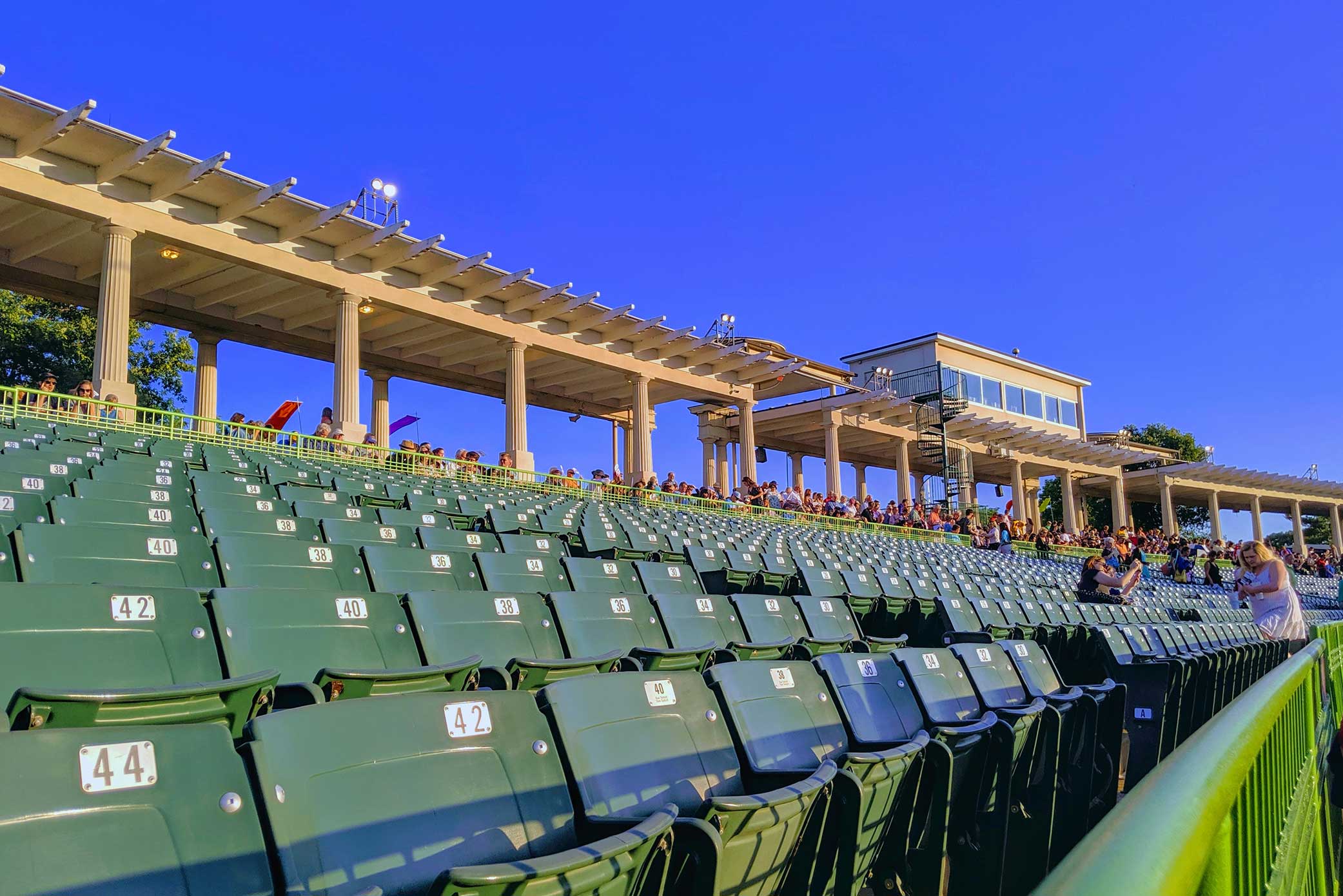 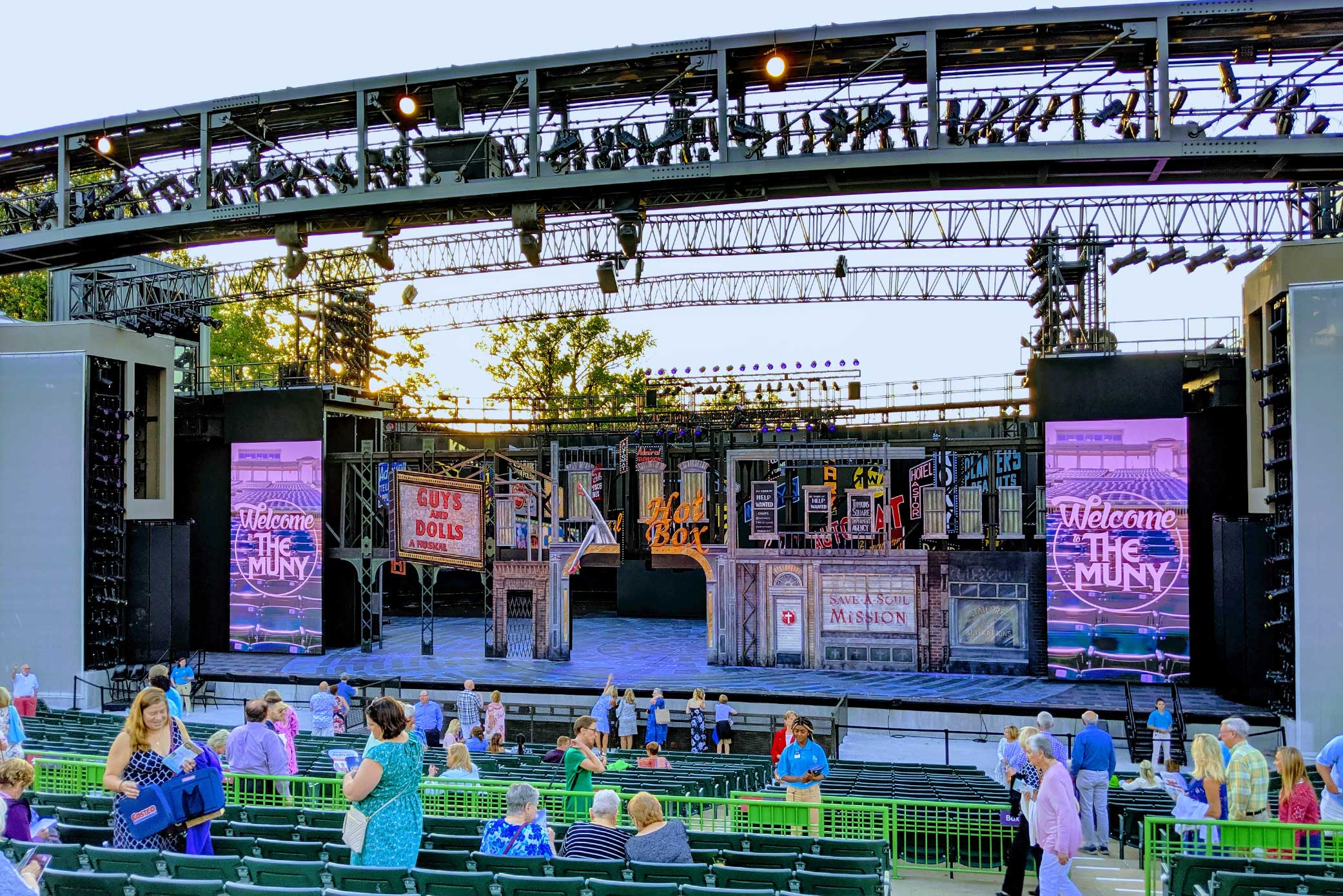 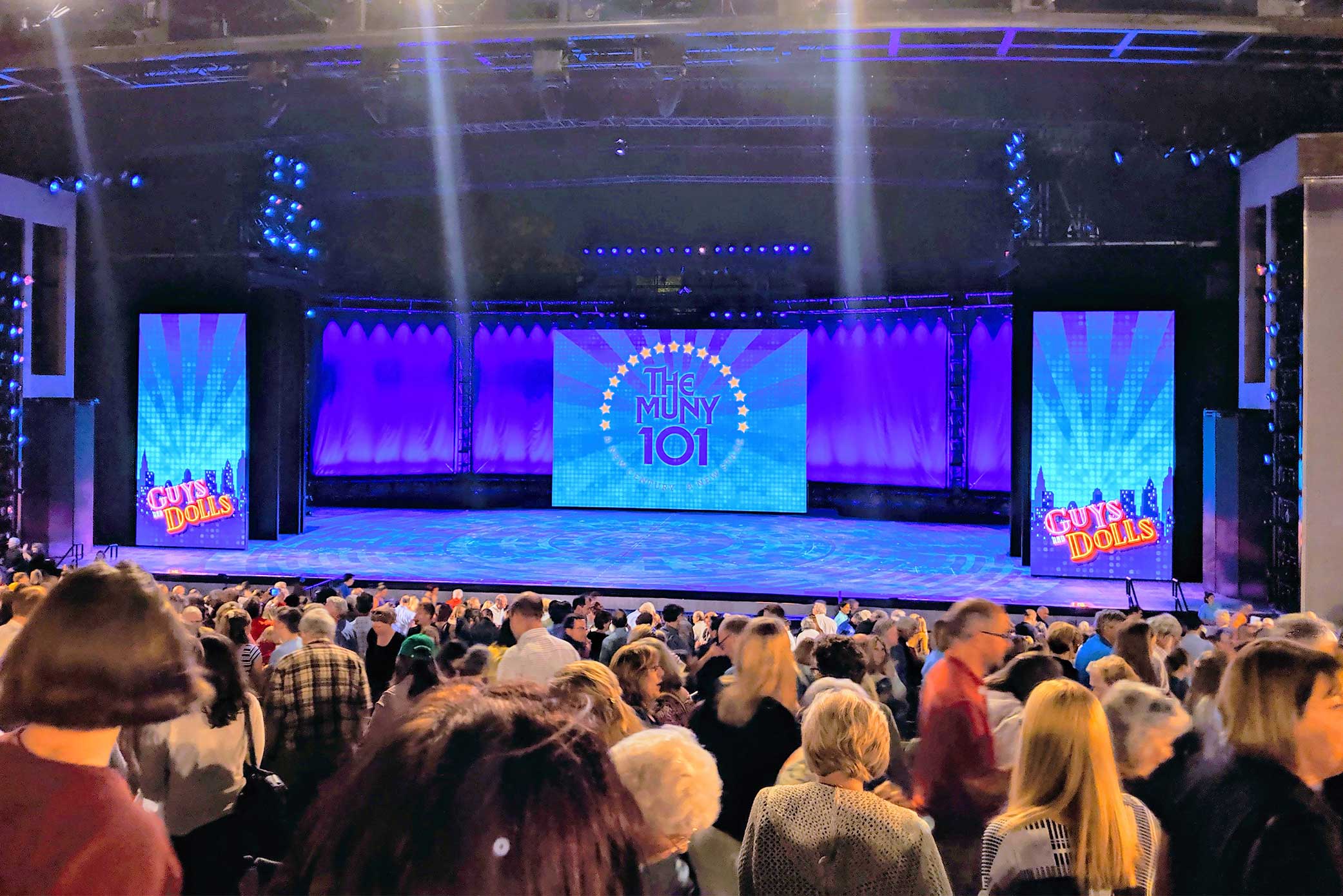 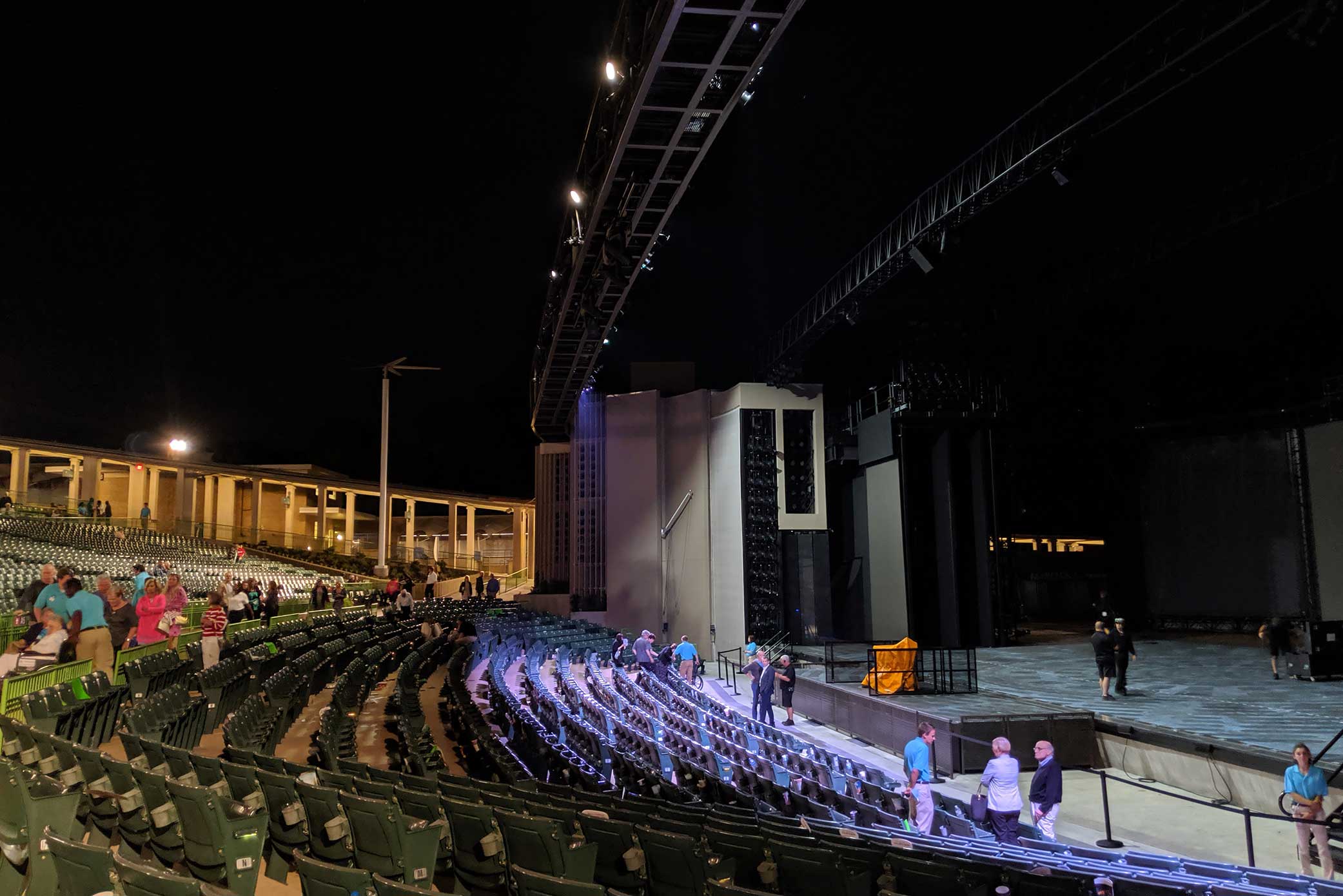 Founded in 1918, The Muny’s mission is to enrich lives by producing exceptional musical theater, accessible to all, serving the entire St. Louis community. The nation’s largest outdoor musical theater company produces seven world-class musicals each year and welcomes over 350,000 theatergoers over a nine-week season.

In anticipation of the Muny’s 100th anniversary season in Forest Park, Fisher Dachs Associates was retained to provide conceptual designs and associated budget estimates for improvements that would serve as the basis for a capital campaign. After multiple visits to assess the facility, FDA provided a prioritized list of projects targeted for the anniversary season capital campaign, as well as for long-term planning and fundraising.

Following this study, FDA remained on board for the design and construction of a new stage and support space. Improved technical accommodations include state-of-the-art lighting and audiovisual systems, multiple LED screens, and a new, automated stage with a turntable, scenery wagons, and performer lifts. The 180-foot long, structurally questionable, lighting suspension bridge from the 1930s was replaced with a much safer, more flexible spanning truss bridge. New support spaces include a climate-controlled orchestra pit and a donor lounge.