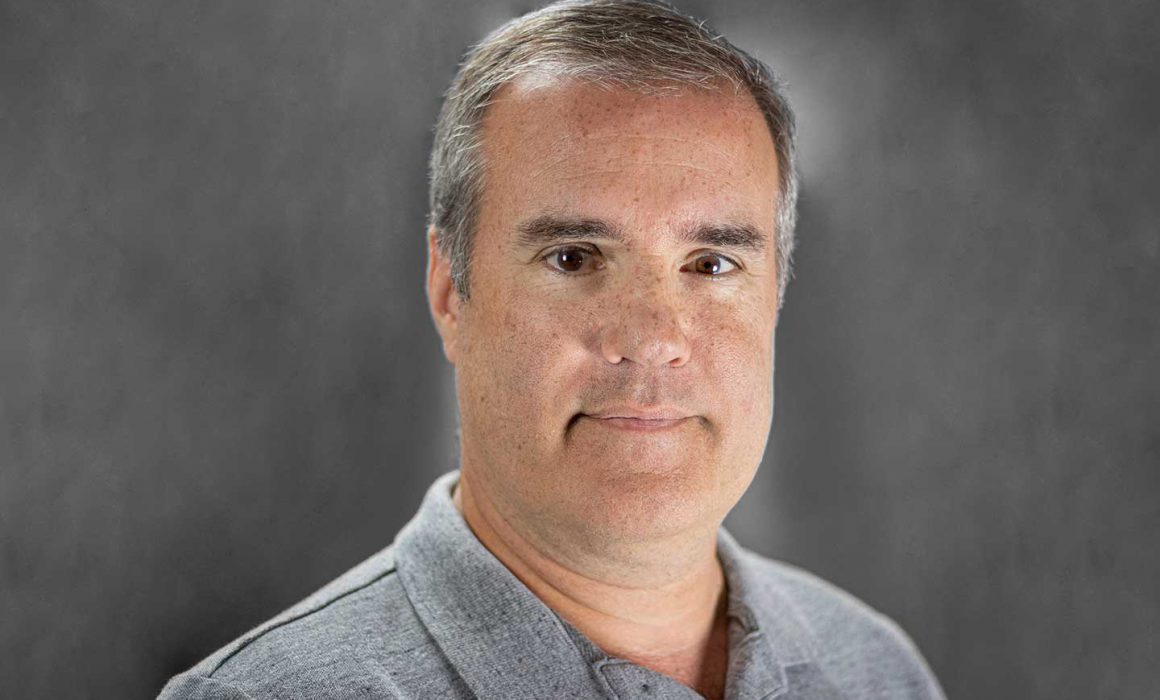 A national theater expert laid out the most detailed vision yet for Lansing’s proposed downtown performing arts center last week, moving a heavy ball carried by three mayors over 20 years a few more inches down the field of dreams…

The facility would fill several holes in the Lansing area’s arts and entertainment scene. A mix of primary users, including the Lansing Symphony Orchestra and the Capital City Film Festival, would join nationally touring pop acts and dozens of other theaters, dance troupes, nonprofits and private users.

A 1,400-seat music hall, a 200-seat “performing lab,” studio and classroom space for the Lansing Public Media Center and a relocated Lansing Art Gallery are all included in the “building program” presented by Bob Campbell of Fisher Dachs, a New York planning and design firm, to the facilities committee of the mayoral Arts Commission. It met Thursday, Oct. 10.

Early estimates of the building’s cost hover around $40 million to $60 million. Michelle Walter of Connecticut-based AMS Planning & Research, the main consultant on the project, said Campbell’s program will enable her team to arrive at a more exact figure by December, paving the way for a fundraising feasibility study.

After digesting user data, market research and community surveys gathered by AMS in 2019, Campbell proposed a facility with about 80,000 square feet of usable space, plus mechanical rooms and other utility areas, amounting to 125,000 square feet in all.

Campbell has helped develop concert and recital halls in Nashville, Salt Lake City and Milwaukee, and on Broadway, and helped mastermind the renovation of Chicago’s Orchestra Hall.

His program for the Lansing facility stuck to space needs and specific solutions for the city’s unique mix of users, leaving decisions about design, architecture, ownership and operation of the building to the future.

The facility’s main performing space would hold 1,400 seated patrons or up to 1,800 standees, filling a “sweet spot” of a mid-sized venue heretofore largely lacking in mid-Michigan.

The large hall’s primary user would be the Lansing Symphony, which operates best in a mid-sized hall and is increasingly cramped by the Wharton Center’s full schedule.

However, the facility would be flexible enough to capture rock, country, pop, electronic dance music and other types of shows that draw younger people, following the dominant trend in new performing arts centers around the country.

The big hall’s acoustics would be modified along with the seating, via push button technology, from a “live, reverberant, warm, enveloping sound that’s natural to the symphony” to amplified pop shows, Campbell said.

With quick turnover of seating and acoustics, the facility could work around the Lansing Symphony’s concert and rehearsal schedule to snag touring acts such as The Black Crowes, Ben Folds, DMX, Elvis Costello and others.

“We had an encouraging response from promoters when it came to interest in programming in the area,” Walter said. “They recognize that Lansing doesn’t have this mid-sized venue, and that’s a big bulk of the reason why there’s not activity happening here that potentially could be.”

Campbell added that banquets, exhibitions, receptions and other private events could help fill out the schedule and add to the facility’s revenue. Walter’s team expected the proposed mix of uses to keep the building busy over 290 nights a year. She said 270 days is a “full, active venue.”

The proposed facility incudes a smaller space, dubbed the Performance Lab, that could be used for theater, film screenings or other events that draw about 200 people. Walter’s user research found dozens of potential users in the Lansing area for such a space.

The facility would also house Lansing’s Public Media Center in a suite of five studios, along with workrooms, classrooms and edit rooms. The Lansing Art Gallery would use two gallery spaces, a small retail space and office space.

It’s unclear whether the gallery, with its tight budget, could afford to take part in the facility, but Walter noted that there would be advantages to the move, beyond lifting the art gallery out of its current basement digs on Washington Square, under the clanging weights of the downtown YMCA.

“If it can be done, it activates the streetscape and it activates daytime use,” Walter said. “The gallery’s growing educational component is also compelling.”

When Walter’s team comes back with cost estimates in December, she will also submit “recommended rental rates, which are always discounted compared to commercial rates.”

Campbell said the proposed facility’s main lobby could also be used for pre-function or post-function events. Backstage support spaces would serve for a range of events, from pop events to symphony concerts.

Campbell assured the group that his program was “conservative,” not a pie-in-the-sky wish list to be whittled down in further discussions.

“We haven’t designed the church for Easter Sunday,” Campbell said.  “I’d rather not build up the wishes to tear it down. This program is ideal for what we’ve been talking about.”

The presence in the room of Rebecca Bahar-Cook, CEO of Capitol Fundraising Associates and a former Ingham County commissioner, was evidence that rubber was beginning to squeak as it touches the road in this long, arduous process. Bahar-Cook and an associate, Christina Canfield, were there to soak up enough information to help draft fundraising feasibility studies.

“We’ll have a pretty clear sense of the capital costs for each component in about a month’s time,” Walter said.